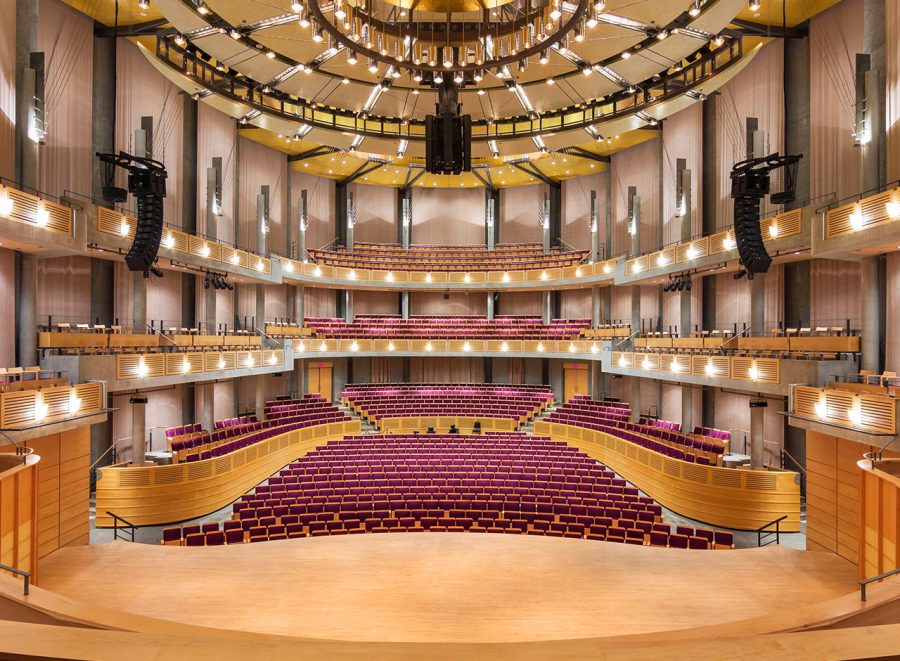 This concert is a special fundraiser hosted by the International Multicultural Development Foundation in support of the Vancouver Music Academy.

Pianist Sunny Qu was born in Qingdao, China and later raised in Vancouver, Canada. Sunny began piano lessons at an early age, and has met with success and recognition in competitions and festivals since his teenage years. Since then he has performed on three continents in such venues as the Weiner Salle in Salzburg, Austria, Duke’s Hall in London, England, and the Chan Centre in his native Vancouver, as well as being invited to perform in the Russian Embassy of Osaka, Japan on a special occasion.

Equally at home with repertoire from the Baroque period to the modern day, Sunny is known for eclectic to approach to programming innovative recitals with a link to the past. This has been cultivated by an interest in the composer and pianist Ferruccio Busoni. In addition to actively seeking out and performing Busoni’s lesser known compositions.

Sunny was the third prize winner of the 2009 Knigge Competition, as well as a past winner of the UBC Concerto Competition. He has subsequently performed with the UBC Symphony Orchestra, as well as the West Coast Symphony Orchestra. He was also the recipient of the Johann Strauss Foundation Award in 2009, and the Else Cross Brahms Prize from the Royal Academy of Music in London, England in 2013.

Sunny was a graduate of the UBC School of Music and the Royal Academy of Music where he studied with Sara Davis Buechner and Hamish Milne. His past teachers include renowned pedagogue Edward Parker and concert pianist Ian Parker. He was also fortunate to receive guidance during his studies from such artists as Anton Kuerti, Robert Levin, Joanna MacGregor, Pascal Devoyon, and Steven Osborne.

Adult and student prices are available for this special fundraiser concert.

Tickets may be purchased from the IMDF by phone at: