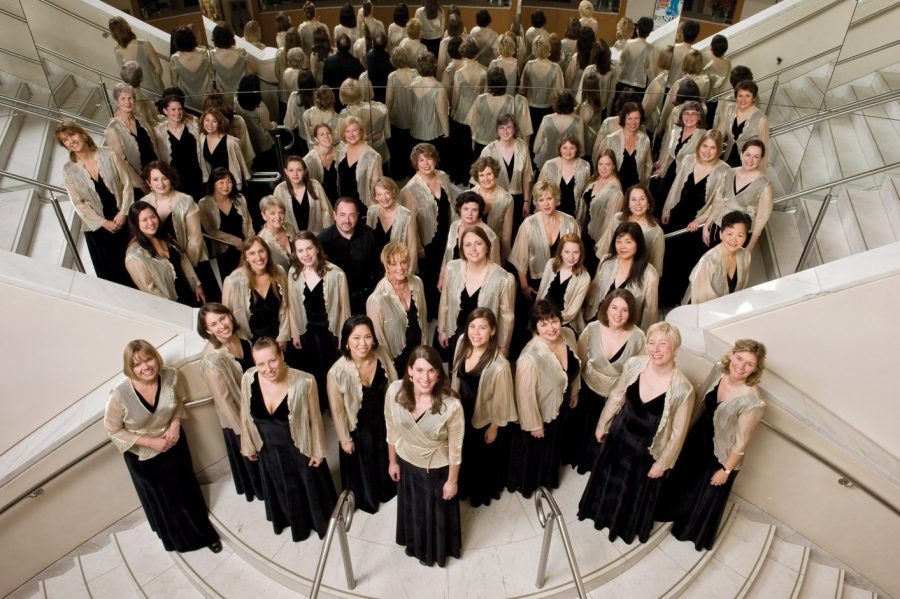 Presented by MusicFest Vancouver in partnership with the Chan Centre

Back by popular demand, MusicFest Vancouver presents Vancouver Sings: A Celebration of CBC’s 75th Anniversary, a choral extravaganza bringing together three of the city’s favourite and award-winning choral ensembles and Denmark’s Touché Vocal Jazz in the stunning acoustics of the elegant Chan Centre at UBC. In addition to being a choral feast for the ears, this concert recognizes CBC’s historic importance to choirs Canada-wide and celebrates CBC’s upcoming 75th anniversary.

Elektra Women’s Choir, musica intima, the Vancouver Chamber Choir and Touché will each perform selections from their own repertoire before the entire roster of singers joins forces with members of Chor Leoni, the Laudate Singers, Phoenix Chamber Choir, Vancouver Bach Choir, and Vancouver Cantata Singers to present several works en masse – an event that will thrill singers and Vancouver’s legendary choral audience alike!