VENUE CHANGED: musica intima: where there’s a Will 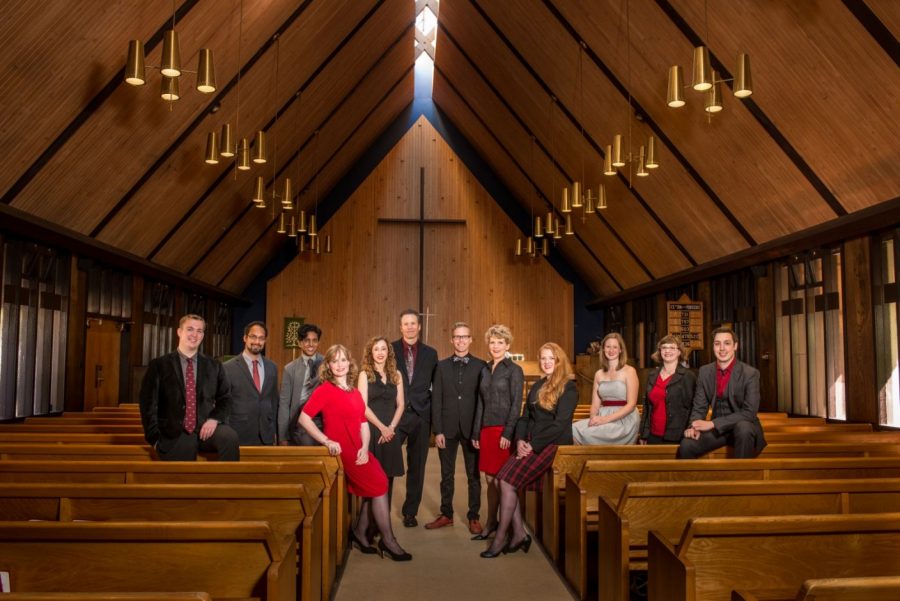 Presented by musica intima in partnership with the Chan Centre

Centuries after his work was penned, William Shakespeare’s writing continues to resonate with audiences and inspire composers from around the globe.

Featuring Benjamin Britten’s Gloriana, Jaako Maantejarvi’s Shakespeare Songs, and Vaughan Williams’ Three Shakespeare Songs (from our self-titled, debut CD), where there’s a Will showcases music from Shakespeare’s time – including 16th century pop music – as well as modern settings of the Bard’s poetry by composers from Canada, Hungary, Finland, and Sweden.