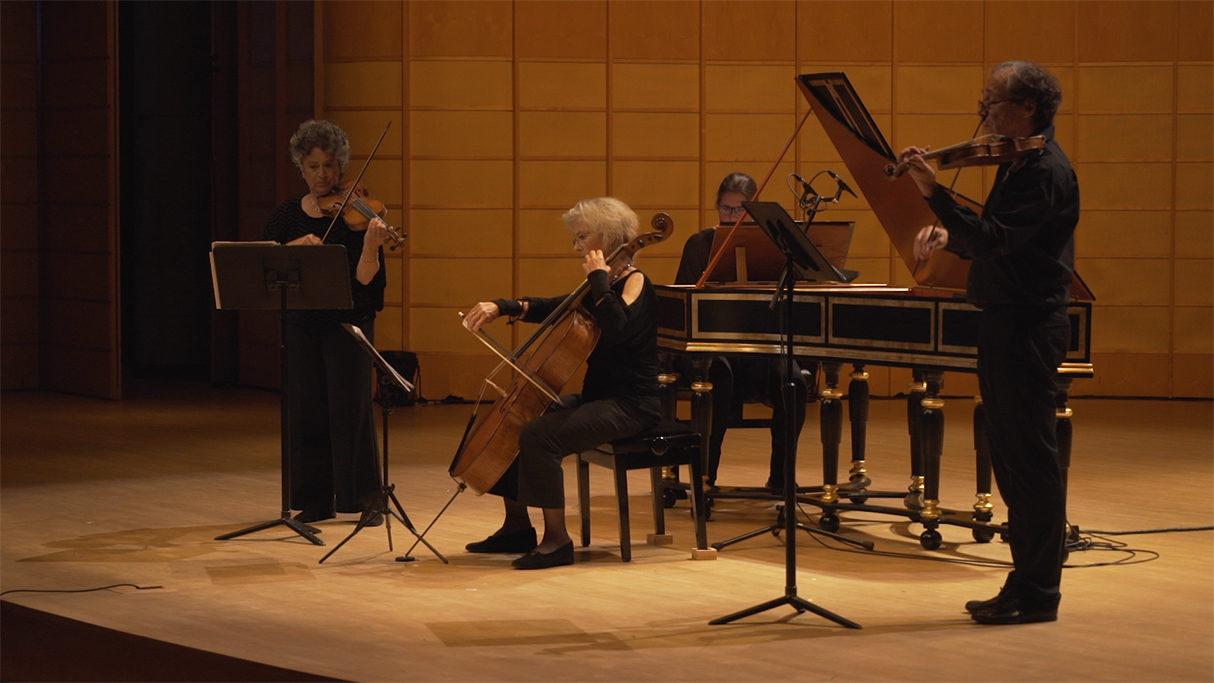 Vivaldi & Bach: The Trio Sonata in the 18th Century

Access to this concert is FREE, but donations to EMV are greatly appreciated. Streaming online from Jan 13, 7:30pm

The Trio Sonata in the 18th Century

Enjoy two of Canada’s most revered and influential violinists specializing in historically informed performance practice, Jeanne Lamon, Tafelmusik Music Director Emerita, and Marc Destrubé, longtime concert master of the Orchestra of the 18th century as they sample the splendours of Baroque chamber music as realized by the great J.S. Bach, Antonio Vivaldi, and French composers Jean-Marie Leclair and Marin Marais.

Presented in partnership with the Chan Centre for the Performing Arts through the support of the Chan Endowment Fund at the University of British Columbia. This concert is generously supported by Dr. Katherine E. Paton.

Access to this concert is FREE, but donations to EMV are greatly appreciated. Streaming online from Jan 13, 7:30pm 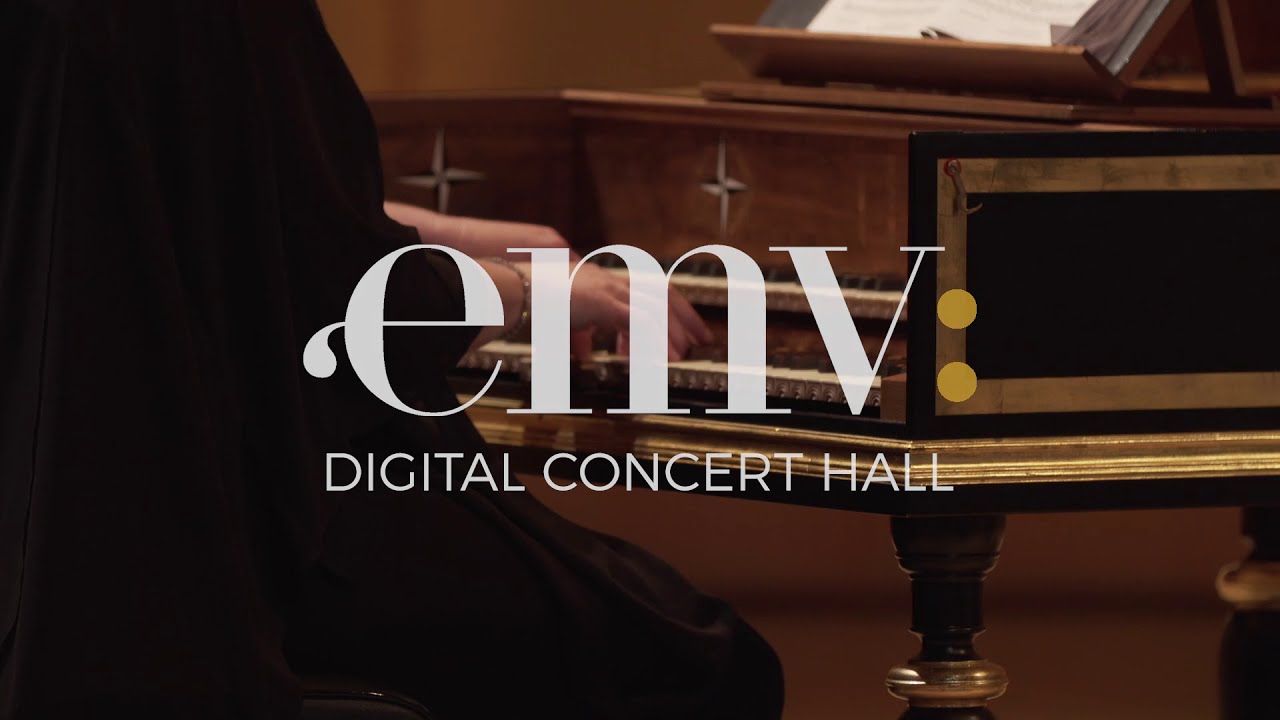