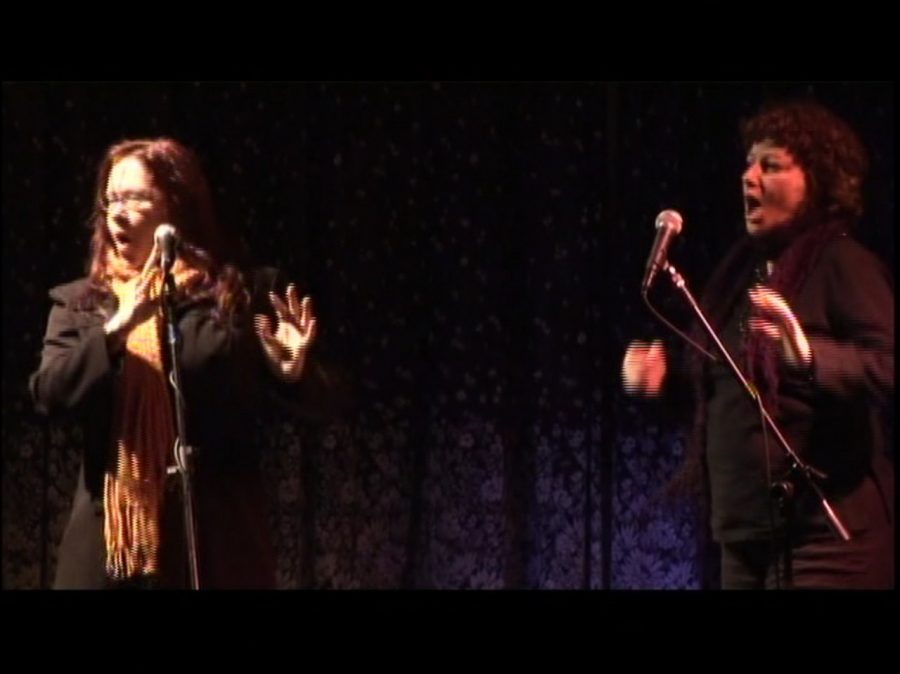 VOICE OVER mind is a new biennial festival, debuting in May 2010, which responds to audiencesʼ growing appetite for unusual singers and extreme vocalists.

Stall is a newly commissioned work by Victoria composer Christopher Butterfield who understands the gestalt of the voice from classical leanings to pure timbral explorations of sound poetry, cut with an outlandish wit.

Other projects for the evening include Lief Ambrosia Hall from the indie-improv scene performing disturbingly quiet utterances. Duncan and Boyko also conduct Voxy and Roundhouse Seniors’ Choir, rolling out an unusual repertoire of minimalist improvised rounds and a vocal transcription of a work by Vancouver’s shakuhachi virtuoso Takeo Yamashiro.