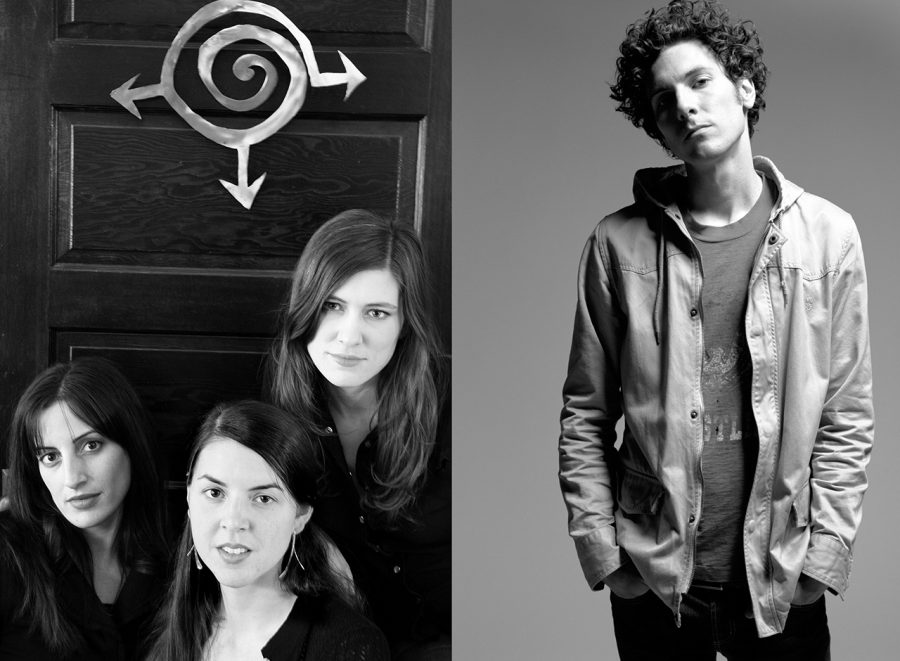 Presented by the Chan Centre and Capilano University

Like the Wailin’ Jennys, Jeremy Fisher’s music is deeply insightful. This upbeat, 1960s influenced rocker also really belts out the tunes. From busking on street corners to touring across Canada, by bicycle, and painstakingly producing his $60 homemade video for the two million-hit YouTube sensation “Cigarette,” there is no stopping this talented young musician.

Says Fisher, “The greatest thing music can do is to make listening to a record the best three and-a-half minutes of your day, or the best night of your week when you go to a show.” Expect just that.