Wardruna is a Norwegian music group founded by Einar Kvitrafn Selvik. In 2009 Wardruna enchanted their listeners with their mesmerizing debut album gap var Ginnunga, which also was the first part of a planned trilogy. In the ensuing years the group have spent a lot of time on adapting their music to a live format and establishing a live band. This resulting in a handful of very special concerts, perhaps most notably when they performed in front of the majestic 1100-year-old Gokstad ship at the Viking Ship Museum in Norway.

With the use of the oldest of Nordic instruments and poetic metres as well as lyrics written in Norwegian, Old Norse and Proto-Norse tongue, Wardruna is now, after nearly three years in the making, finally ready to return with the second album in the ‘Runaljod’ trilogy entitled Yggdrasil. Multi-instrumentalist and songwriter Einar Kvitrafn Selvik has, together with vocalists Kristian Espedal (aka Gaahl) and Lindy-Fay Hella, managed to make a strikingly beautiful and intense continuation of what was started with their first album, but without falling into the trap of merely repeating themselves. Yggdrasil is also graced with guest appearances by renowned Icelandic composer Hilmar Örn Hilmarsson and Iceland’s leading rímur singer Steindór Andersen. 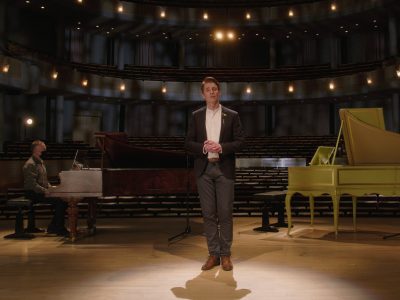