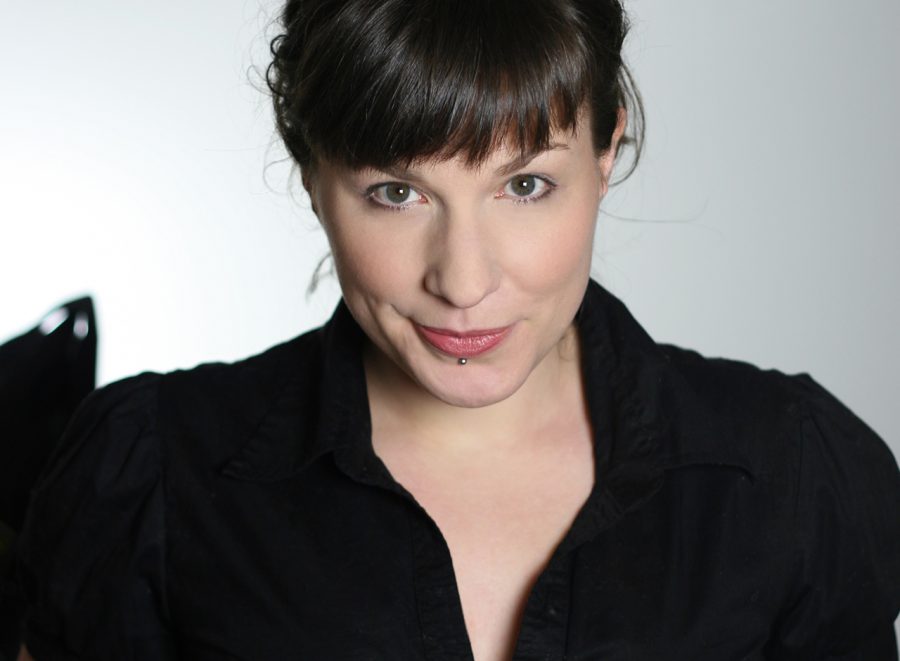 The show opens with BC singer/songwriter Christa Couture, whose intimate singing style makes you feel you’ve discovered a wonderful secret.