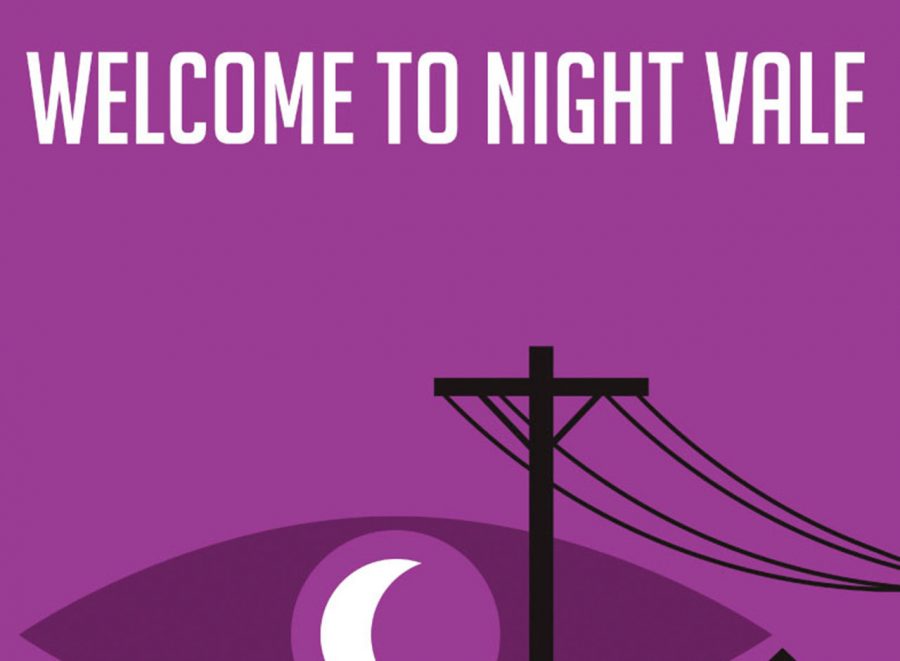 Welcome to Night Vale, the wildly popular podcast that brings its dedicated listeners stories from the sleepy desert town of Night Vale, has announced a return to Vancouver’s Chan Centre on February 20. Delivering rich and nuanced drama in the form of a community radio show hosted by Cecil Palmer (played by Cecil Baldwin), Welcome to Night Vale has grown to be one of the most popular podcasts on the Internet while remaining fiercely independent, entirely listener supported, and ad-free.

Since 2013, Welcome to Night Vale has toured a fully-realized live show with guest stars, live musical guests, live music from Disparition and Cecil himself, performing unheard scripts that complement and enhance the constantly evolving narrative of the podcast. For almost two years they’ve played sold out rooms in the U.S., Canada, and Europe, attracting a diverse fanbase that hangs on Cecil’s every word.

“Cecil Baldwin is outstanding in live performance: his whole body becomes part of the action, and he becomes so much more than a soothing, lovely voice emanating from my speakers.” – xoJane

Welcome to Night Vale is written by Joseph Fink and Jeffrey Cranor. Narrated by Cecil Baldwin. Music by Disparition. Logo by Rob Wilson.