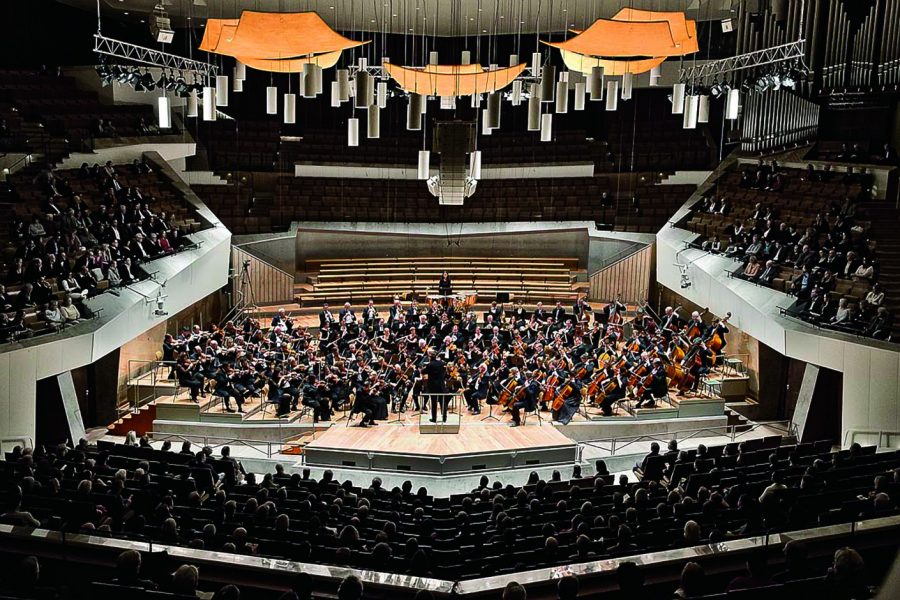 Presented by the World Doctors Orchestra

The World Doctors Orchestra makes its West Coast premiere with a program featuring Samuel Jones’ Overture for a City, Dvořák’s Violin Concerto in A minor, Op. 53, and Shostakovich’s Symphony No. 5 in D minor, Op. 47. The WDO mission states, “While our daily work focuses on healing one patient at a time, as an orchestra we promote the conviction that neither national borders nor political or economic interests should limit access to basic healthcare.”

In keeping with this mission, the WDO is donating its Vancouver concert proceeds to The BC Children’s Hospital Foundation. The WDO is honored to perform at the Benaroya Hall, Seattle on June 7th and then at the Chan Centre for the Performing Arts June 8th, continuing a history of great performances in the world’s finest concert halls such as the Berlin Philharmonic Hall, Cleveland’s Severance Hall, Taipei’s National Concert Hall, Tokyo’s Metropolitan Theater, Beijing National Grand Theatre, Cape Town’s Linder Auditorium and Vienna’s Stephansdom.

This concert features 101 of the world’s finest physician /musicians who have come from all corners of the globe, dedicated in not only their craft of medicine and music, but also in promoting global awareness that healthcare is a basic human right and a precondition for human development.