Meet the Artist: The Gloaming

The Gloaming is comprised of three Irish members – fiddlers Martin Hayes and Caoimhin Ó Raghallaigh, and singer Iarla Ó Lionáird – as well as New York pianist Thomas Bartlett, and Chicago guitarist Dennis Cahill. Their first collaboration was in 2011 at the National Concert Hall in Dublin for a concert that was sold out before rehearsals had even begun.

The style is a marrying of the old and the new – Irish folk music with the sounds of jazz, contemporary, and experimental music – creating a one-of-a-kind sound based in the Celtic tradition. Each member comes from a highly successful individual career and brings with them a unique musical background: Hayes has a slower, melancholic fiddle style from County Clare, different from Ó Raghallaigh’s experimental style played on a customized fiddle, and Ó Lionáird brings traditional unaccompanied Sean-nós singing.

The Gloaming is in the middle of a tour to promote their second album, 2. Released in February 2016, 2 is an exquisite album from a virtuoso band” (The Guardian). Highly anticipated by The Gloaming’s sea of admirers, this latest album “met and exceed the expectations encouraged by their debut”. According to Folk Radio Online, “it’s another enthralling, captivating interpretation of Irish tradition. For some reason it’s all rather emotional – that emotion tends to be joy, frequently mixed with wonder”.

The secret to The Gloaming’s ease of collaboration is spontaneity: the opening track of their debut album – Song 44 – was the song that an Irish anthology book randomly opened to during their first rehearsal together, and most of the arrangements on the second album were done during sound checks onstage.

"At the heart of The Gloaming is a deep understanding of traditional Gaelic music - but the five members are willing to push the reels, love poems and historical tales towards experimental, jazz and contemporary classical boundaries."

The Gloaming performs at the Chan Centre on Sunday October 15th, 2017 at 7pm. 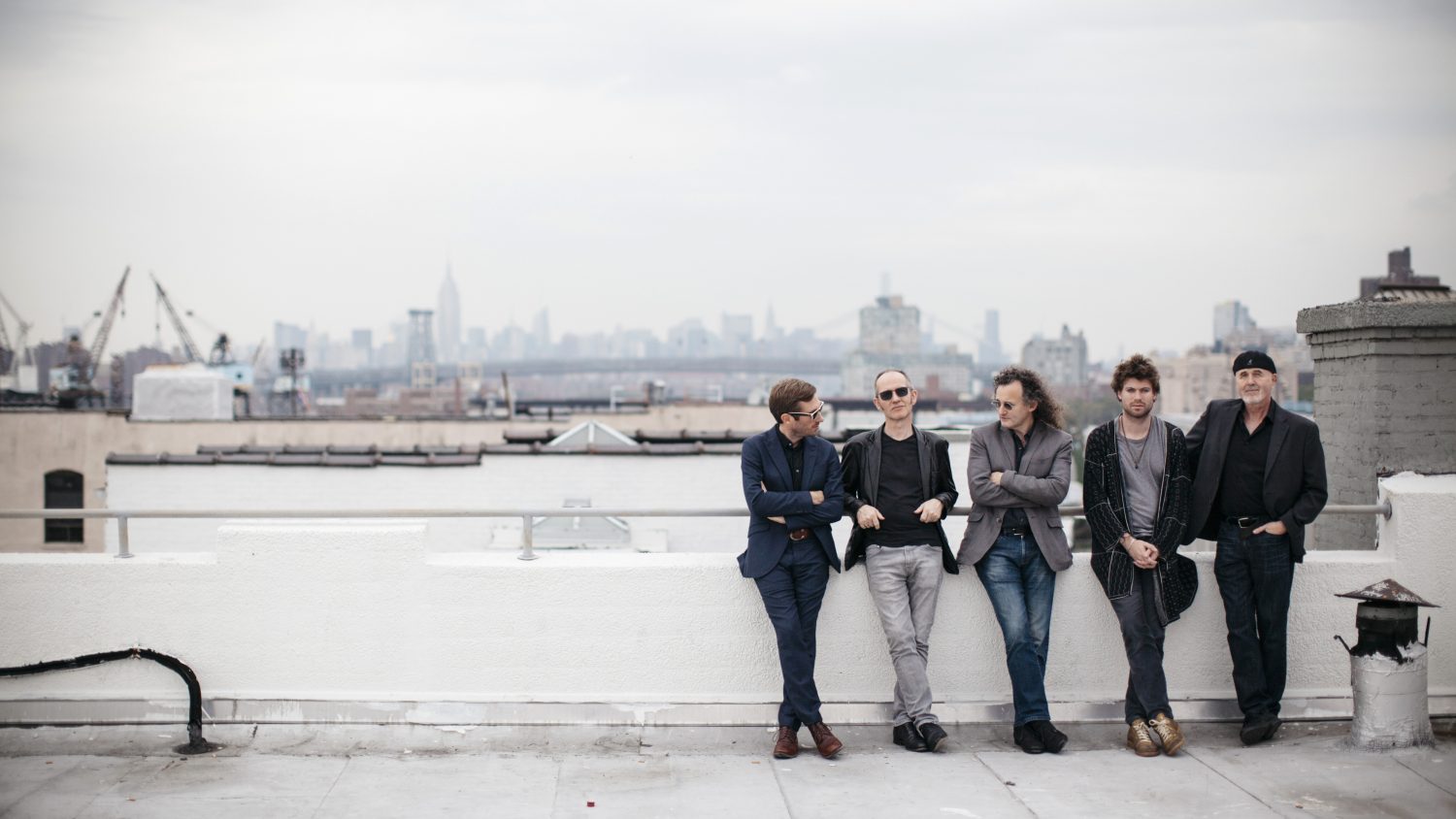 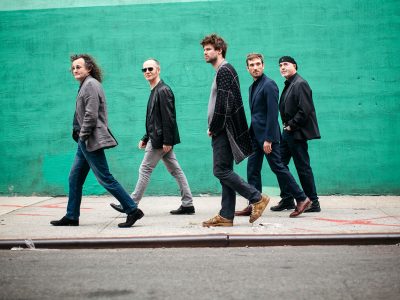