Like both of her collaborators on the Texas Troubadour project, Ruthie Foster hails from Texas and proudly exemplify the Lone Star State’s strong singer/songwriter tradition. Born into a family of gospel singers and church musicians, she grew up singing in choirs and always knew her life would revolve around song.

Foster’s music draws on gospel, folk, blues, and rock, to make a sound uniquely and authentically her own. She turned down a pop record deal, preferring to return to her roots and the music of her childhood.

She has won and been nominated for countless awards, including winning Best Female Vocalist at the Austin Music Awards (2013), and most recently receiving two Living Blues Awards nominations.

Foster’s latest album, Joy Comes Back, was released March 2017, and the title track was featured on NRP’s Songs We Love. In celebration of the album, she recently performed on NPR’s Mountain Stage, and is busy as always with tour dates all over the world.

After college, Foster joined the navy and soon found herself a member of the naval band, Pride, playing at recruitment drives.

"There’s something overwhelmingly pure and powerful about watching Ruthie Foster play her guitar and belt it all out—blues, folk, R&B and all musics in between." 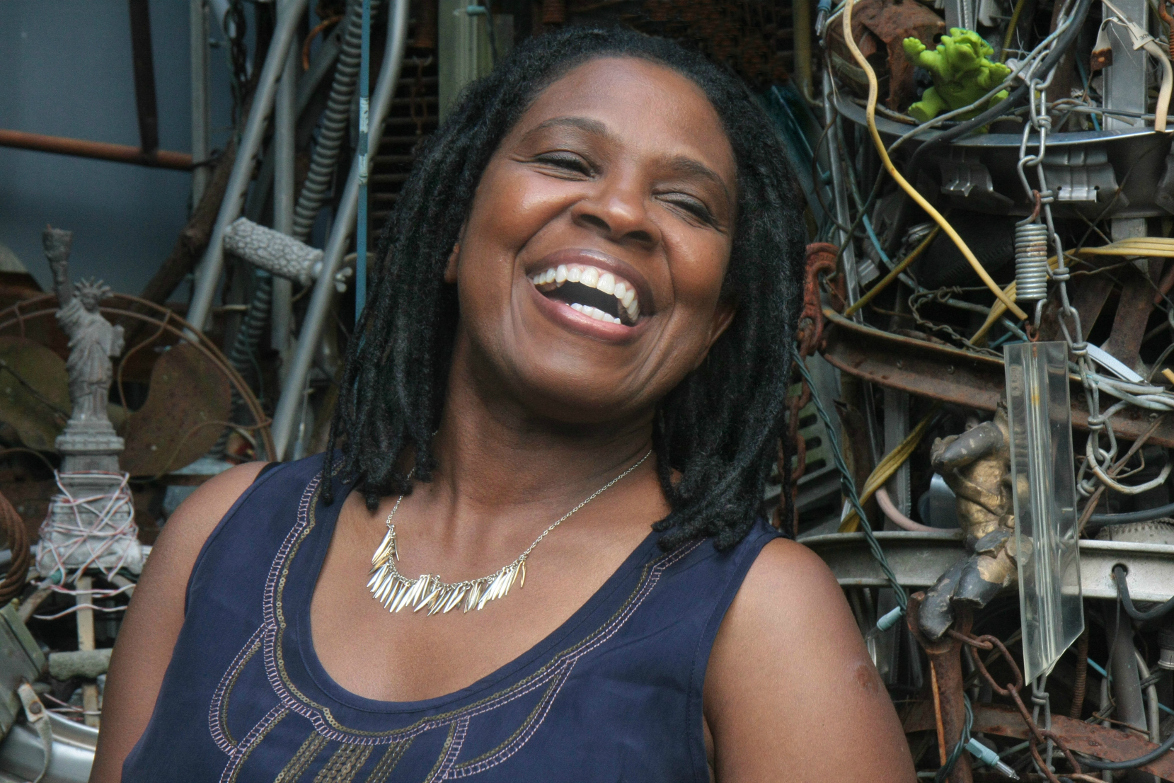 Jimmie Dale Gilmore grew in Lubbock, Texas. Throughout his younger years, he was influenced by honky-tonk country, Texan rock & roll, and the folk music of the 1960s. In 1972, Gilmore was a founding member of The Flatlanders – a “twang & roll” band that was essential to the birth of Americana music.

Over his 50 years of songwriting, Gilmore has become something of a legend among Texans and alt-country fans. He keeps close to his country and folk roots with his repertoire of unpretentious and enduring songs. While primarily a solo artist, Gilmore has collaborated with Willie Nelson, Bob Dylan, his son Colin Gilmore, and plays periodic reunions with The Flatlanders.

Gilmore has earned the praise of music critics, countless awards and nominations, and has won over fans of country, folk, and rock alike. His 1993 album Spinning Around the Sun was named as one of the 50 Country Albums Every Rock Fan Should Own, and he was Rolling Stone’s Country Artist of the Year three years in a row.

Now 72, Gilmore continues to tour. He is no stranger to exciting collaborations, and frequently appears with respected musicians ranging from rockabilly guitarist to Bill Kirchen to Ruthie Foster and Carrie Rodriguez. Gilmore also teaches songwriting workshops.

Jimmie Dale Gilmore is known to fans of The Big Lebowski for his iconic performance as Smokey the bowler.

"If one takes a closer look and listen to his entire catalog, which spans nearly a half-century, his honest-to-goodness music transcends genres." 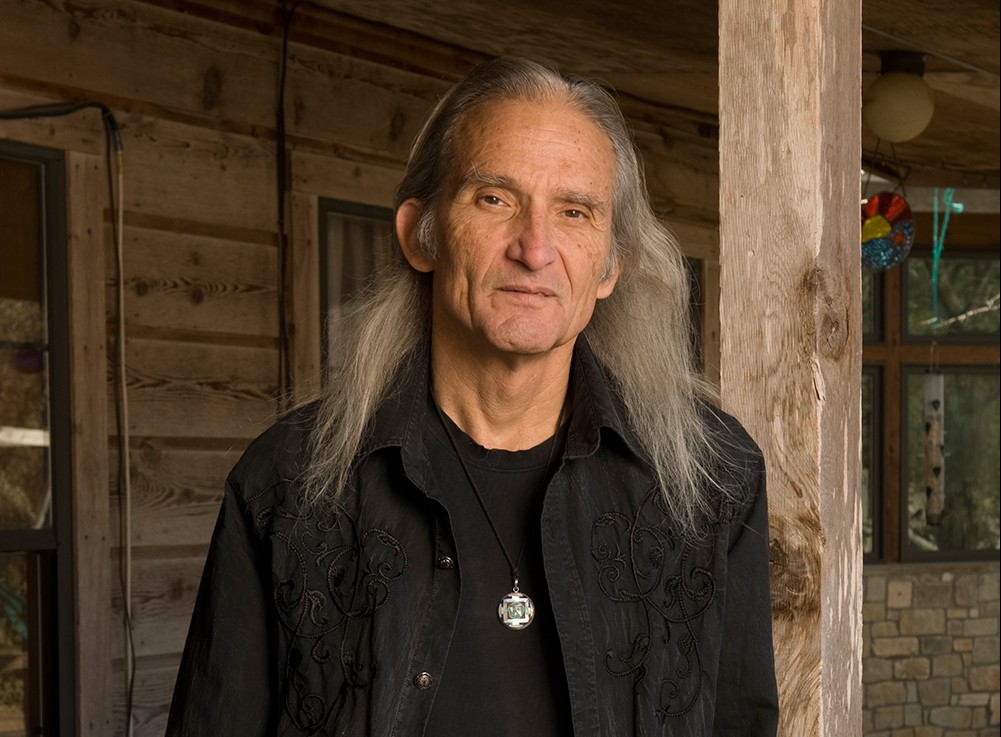 Carrie Rodriguez began playing violin at age 5 in her hometown of Austin, TX, and later studied fiddle at Berklee College of Music. Early in her career she toured and recorded with singer-songwriter Chip Taylor.

Rodriguez is known for her “fiery fiddle playing” and “electrifying vocals”. In her latest album, Lola, Rodriguez fuses fiddle and Texas twang with Mexican Ranchera songs and original compositions. The bilingual Spanish and English album was inspired by 1940s recordings of her great aunt, Chicana singer Eva Garza.

Lola was named in Rolling Stones’ top 40 Country albums of 2016, and made NPR’s top 50 Albums of 2016. She has performed as a solo artist and alongside Jeff Bridges on Austin City Limits, and in the city of Austin, January 17th is “Carrie Rodriguez Day”.

Since releasing Lola in 2016, which was funded by Carrie’s strong following of dedicated fans, she has been touring the United States. Her appearance with Ruthie Foster and Jimmie Dale Gilmore …

Despite the success of her Spanish music, Rodriguez did not grow up speaking Spanish. Her first husband was from Spain and helped her become comfortable enough to not only speak but also sing in Spanish.

"'Fiddle' and 'deadly' don't usually appear in the same sentence together – unless you're talking about Carrie Rodriguez. Austin-born and bred and ready to take on the world." 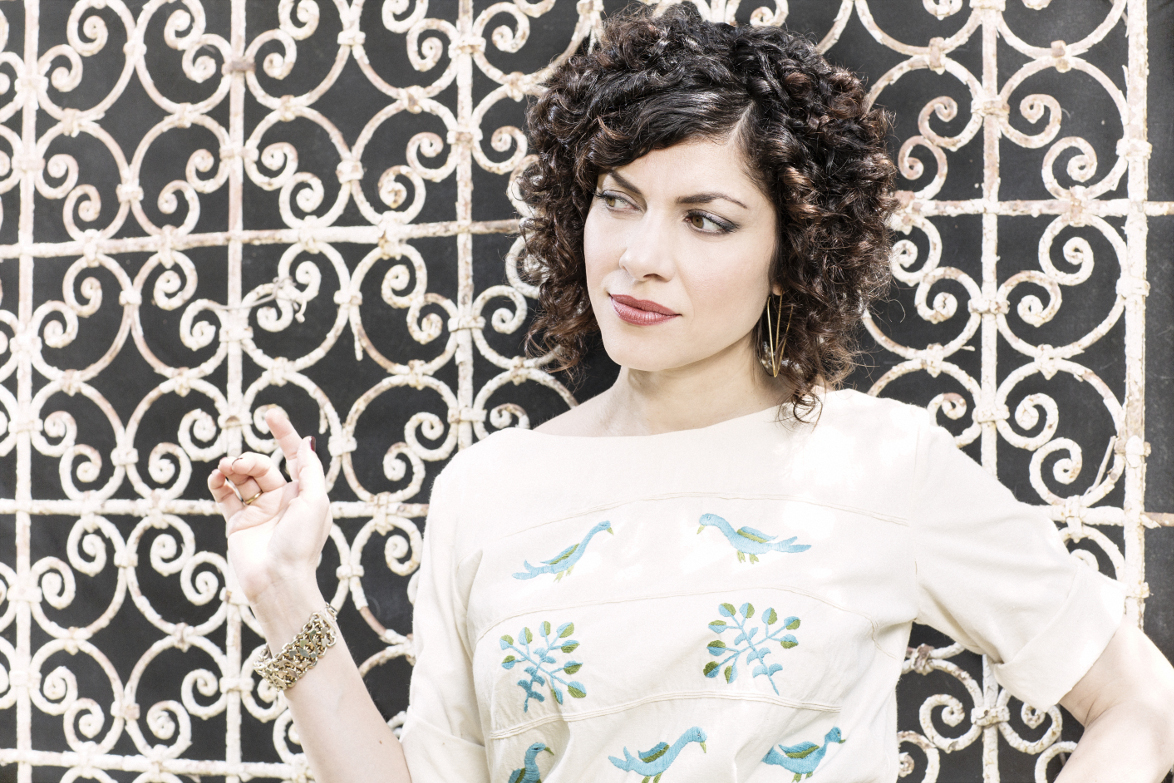 Three very different approaches to the singer-songwriter style, the Texas Troubadours complement each other’s music and present a comprehensive picture of the Texas song writing tradition as it exists today.

Ruthie Foster, Jimmie Dale Gilmore and Carrie Rodriguez will be at the Chan Centre on Wednesday November 8th, 2017 at 8pm. 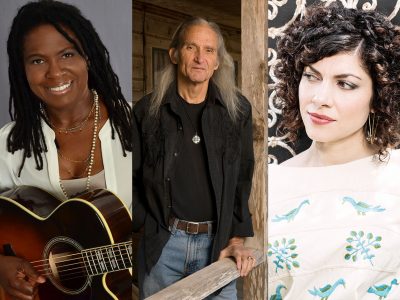