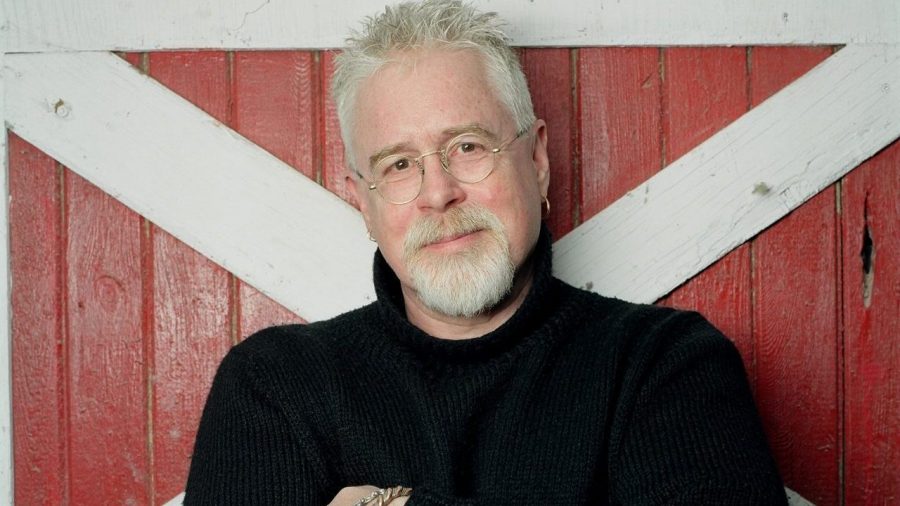 Presented by Live Nation in partnership with the Chan Centre

Following the anticipated March 2011 release of his next album, Bruce Cockburn will embark on a North American tour with dates beginning in Canada, before heading into the US in May and then will continue on to the end of the year including a possible return to UK and Europe.

The album’s working title is Small Source of Comfort and will be Bruce’s first studio album since 2006’s Life Short Call Now, and currently contains some 15 songs and instrumentals.

For over 35 years, the Ottawa-born musician has recorded almost as many albums while earning respect for his charitable and activist work. “My job is to try and trap the spirit of things in the scratches of pen on paper, in the pulling of notes out of metal,” Cockburn said when he was inducted into the Canadian Music Hall of Fame in 2001. He was also made an Officer of the Order of Canada and has been the recipient of honorary degrees in Letters and Music from several North American universities, including Berklee and Toronto’s York University. His many other awards have included the Tenco Award for Lifetime Achievement in Italy and 20 gold and platinum awards in Canada.

As a songwriter, Cockburn is revered by fans and musicians alike. His songs have been covered by such diverse artists as Elbow, Jimmy Buffett, Judy Collins, the Skydiggers, Anne Murray, Third World, Chet Atkins, k.d. lang, Barenaked Ladies, Maria Muldaur and the Grateful Dead’s Jerry Garcia. As a guitarist, he is considered among the world’s best. ‘The New York Times’ called Cockburn a “virtuoso on guitar,” while ‘Acoustic Guitar’ magazine placed him in the esteemed company of Andrés Segovia, Bill Frisell and Django Reinhardt.