Cantus Male Vocal ensemble, hailed by Fanfare magazine as “the premier men’s vocal ensemble in the United States,” shares the stage with Canada’s beloved Chor Leoni in a collaborative concert to open the 2019 VanMan Male Choral Summit. Cantus, founded by Chor Leoni’s own Erick Lichte at St. Olaf college in 1995, arrives for its Vancouver debut in a concert which will feature the best of both ensembles and the full scope of male choral singing. 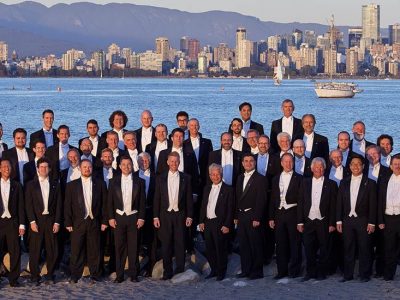 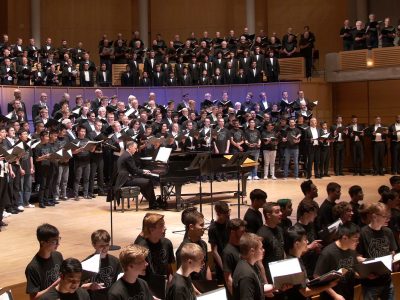 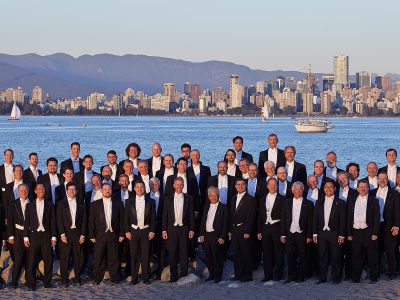