The Choir of King’s College Cambridge 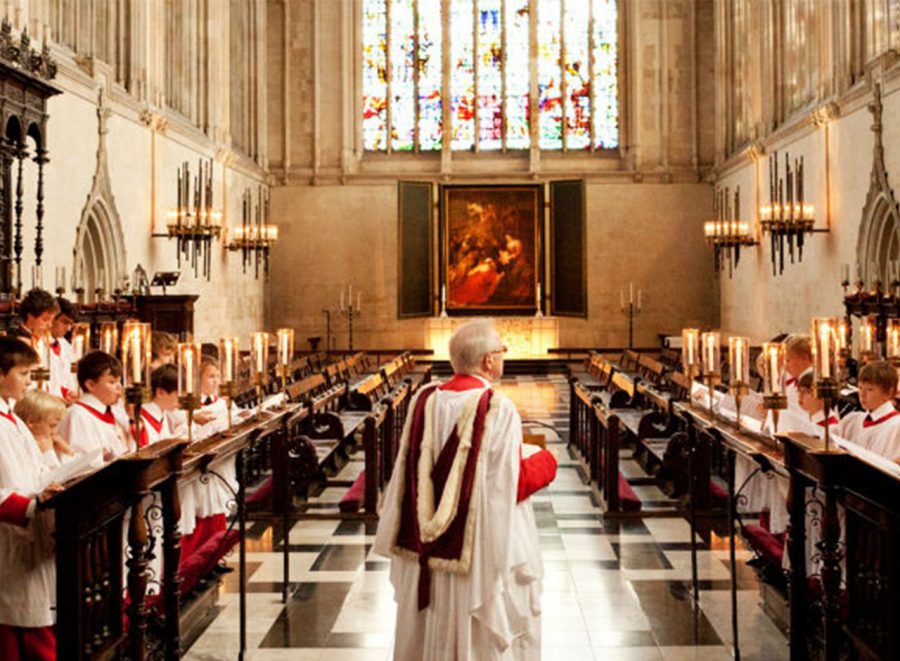 The Choir of King’s College, Cambridge is undoubtedly one of the world’s best known choral groups; every Christmas Eve, millions of people worldwide tune into A Festival of Nine Lessons and Carols, a service that has been broadcast by the BBC since 1928. While the Choir exists primarily to sing the daily services in King’s College Chapel, its international fame and reputation, enhanced by an extensive recording catalogue, since 2012 on their own label, has led to invitations to perform around the world.

“Moments of iridescence… creating vividness in restraint through the unadorned splendour of this superbly polished vocal sound.” – Sydney Morning Herald

“I would happily sit in King’s College Chapel listening to this choir sing for the rest of my days.” – The London Times

There will be a pre-concert talk at 1:15pm in the Chan Shun Concert Hall.