It’s impossible to not get swept up in the “ethno chaos” of DakhaBrakha’s giddy creativity and mesmerizing performances. Built on a foundation of rural Ukrainian folk music, their trans-national sound unites traditional Indian, Arabic, African, Russian, and Australian instrumentation with energetic grooves that touch on everything from hip hop and 70s soul, to interlocking West African rhythms and the 20th century minimalism of Steve Reich and Philip Glass.

Six potent albums into their unorthodox career, “it’s really the live shows that take DakhaBrakha beyond mere curiosity to utter brilliance” (NPR). Atop beguiling beats and serpentine melodies, the Kiev-based quartet’s voices move from rapid-fire verses to polyphonic hollers, and from lullaby whispers to playful mimicking of birdsong. Their theatrical side reveals itself in a flair for drama and gorgeous costuming that—like the band itself—takes patterns from regional traditions while weaving in vivid elements of a world of expression. From ecstatic to elegiac, DakhaBrakha’s “Ukrainian folkdrone Björkpunk” (Rolling Stone) is seriously unexpected, seriously imaginative, and seriously fun.

"The group mixes everything from punk-pop to traditional Ukrainian songs in cool yet beguiling textures, often with the close harmonies usually associated with Balkan music. But it’s really the live shows that take DakhaBrakha beyond mere curiosity to utter brilliance."
NPR

$15 student rush tickets for this performance will become available on October 5, 2019 at 12 noon. Visit chancentre.com/students for more information. 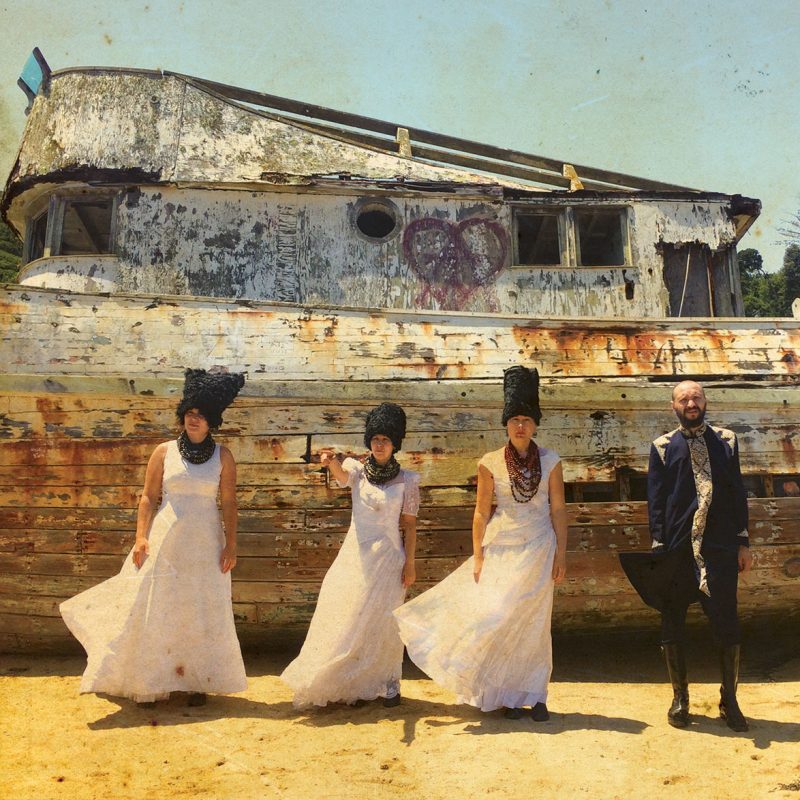 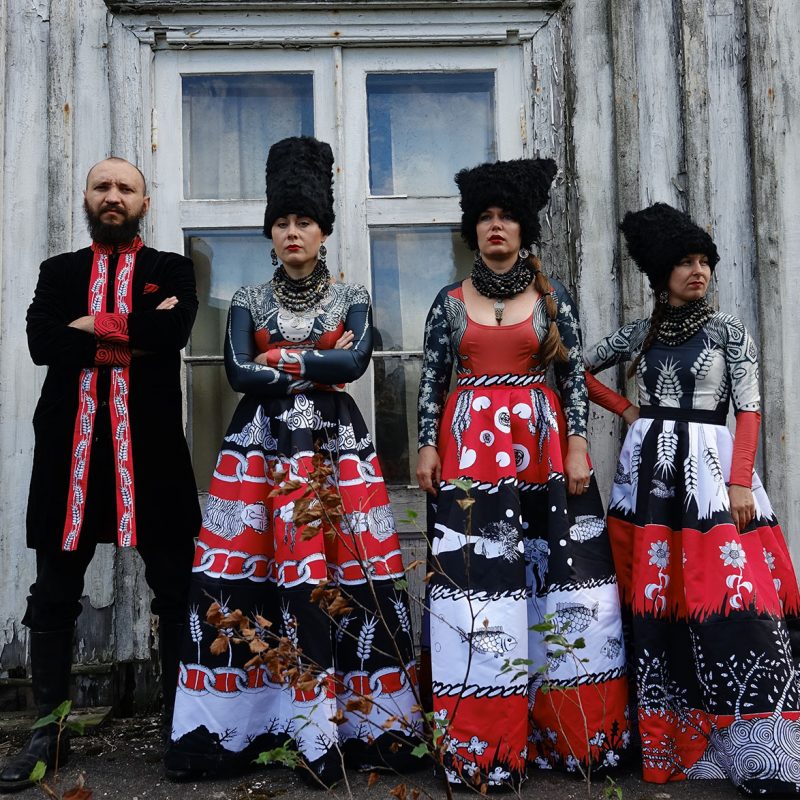 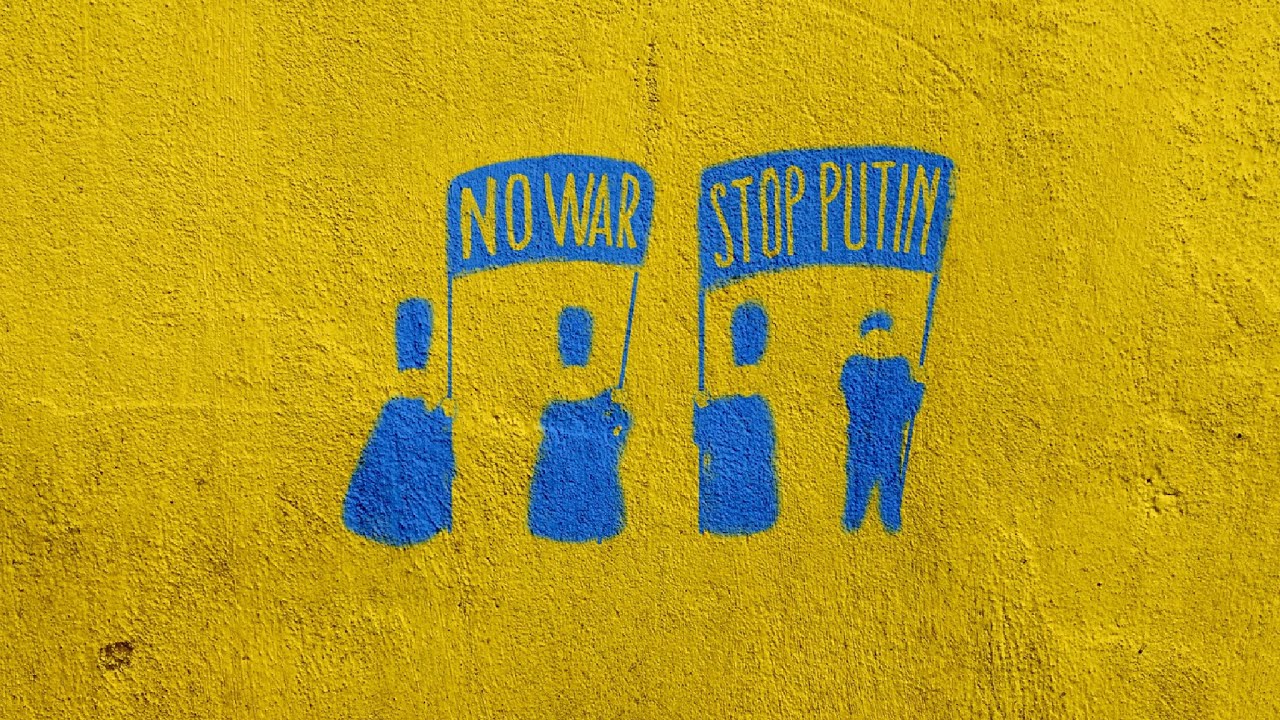 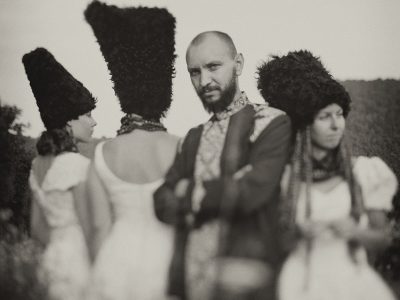 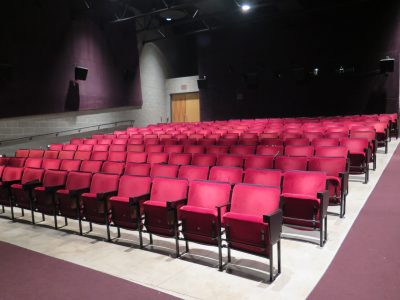 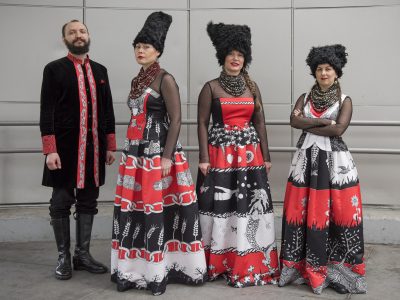