For the 25th anniversary of Graceland, Paul Simon returns to South Africa for a historic reunion concert—and a look at his landmark album’s turbulent birth. Featuring anti-apartheid activists and music legends like Harry Belafonte, Paul McCartney, and Ladysmith Black Mambazo.

Cinematheque Film Screenings: This film is part of Chan Centre Connects, and is one of four music-inspired films that have been curated to accompany Chan Centre Presents performances. This film accompanies the March 2 performance of Ladysmith Black Mambazo with Habib Koite and Bassekou Kouyate. 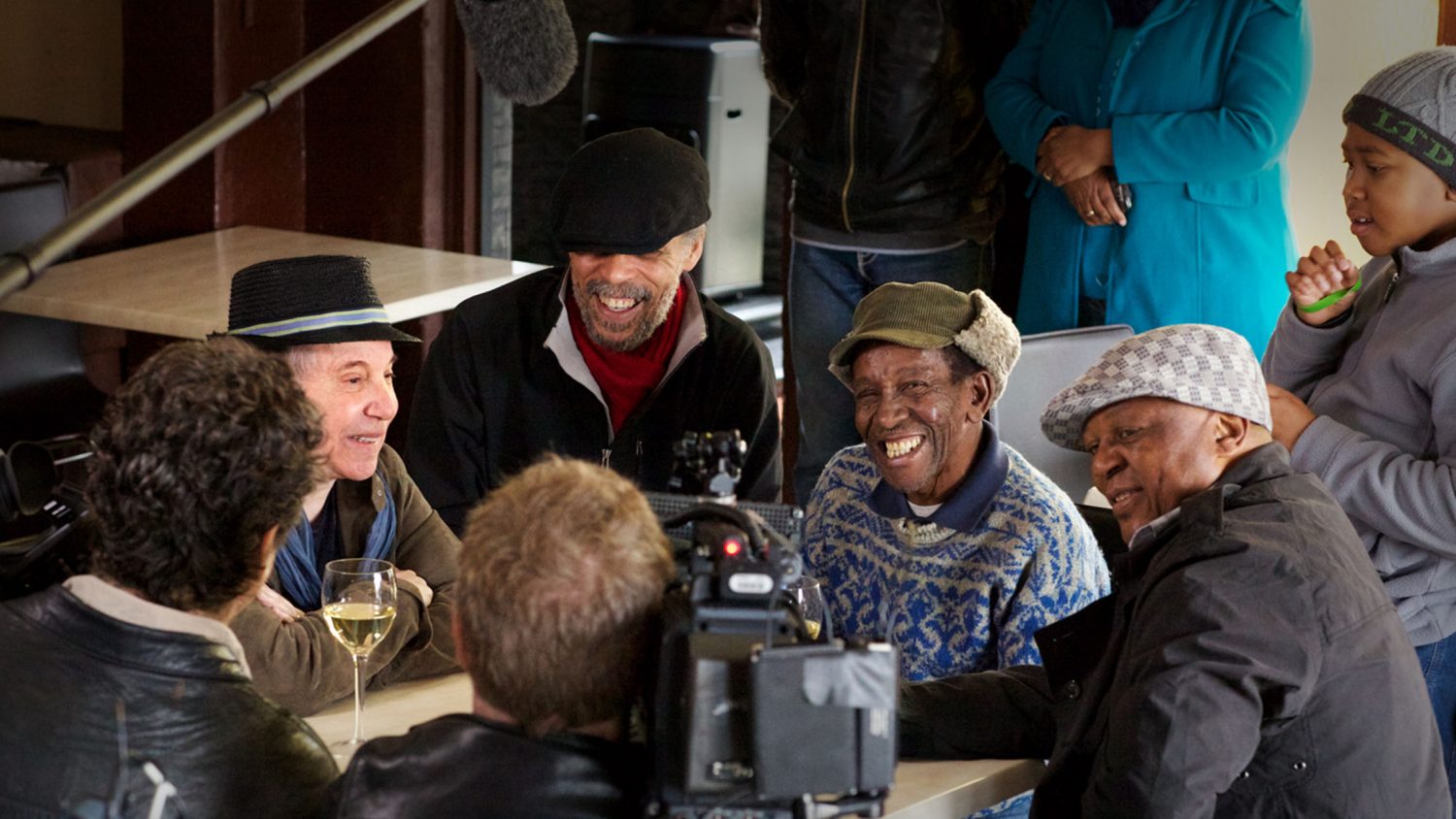 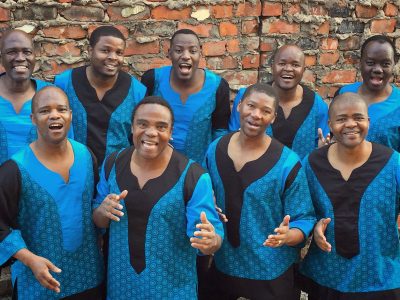 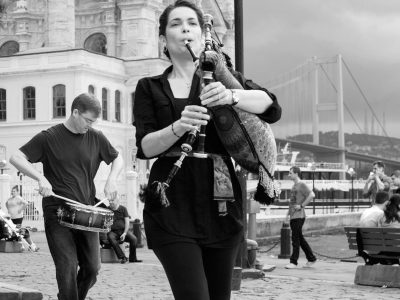