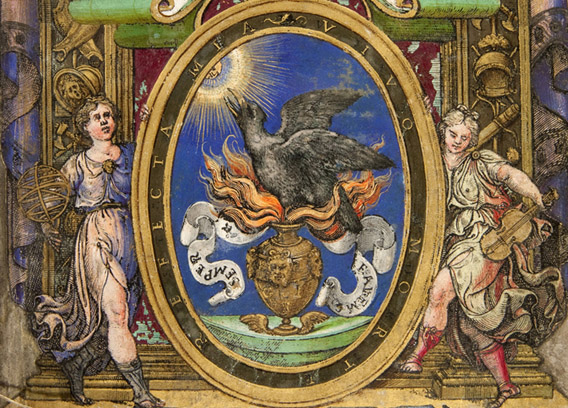 A stunning drama of love and war, madness and magic. Early Music Vancouver presents a thrilling opera-in-concert performance featuring Vancouver’s own Pacific Baroque Orchestra and an all-star cast of early music singers. Premiered in 1733, the “Orlando” was composed at the height of Handel’s operatic powers, and this production is the perfect complement to his genius.