Goran Bregovic and His Wedding and Funeral Band

Anyone who has experienced a concert by Balkan virtuoso Goran Bregović knows that they are triumphant affairs, expressing a love of music that is utterly infectious. A dedicated explorer of musical cultures, this composer, bandleader, singer, and musician is nothing if not eclectic: his artistic multiculturalism is rooted in traditional Balkan rhythms and has incorporated Bulgarian, Georgian, and Corsican chants. Bregović’s true passion, however, is for the soulful music of Europe’s Romani folk musicians. His Wedding and Funeral Band combines brass, percussion, and lively Bulgarian vocals for a euphoric, uplifting sound. This Chan Centre debut will include favourite tunes alongside new songs from Bregović’s latest album, Three Letters from Sarajevo.

The son of a Croatian father and a Serbian mother, Goran Bregović started off with the violin at music school in Sarajevo. For a short time the spirit of the sixties drove him to rock music, but even then his sound remained unmistakably Balkan. He has since collaborated with major artists from around the world, including Iggy Pop, Scott Walker, Cesária Évora, Asaf Avidan, and various other stars of the European music scene.

Goran Bregovic always surprises us with his compositions- they're crammed to the brim with catharsis and joy.
Time Out Chicago

A pre-show talk with Marija Rakovic will take place in the Chan Centre’s Royal Bank Cinema before the concert. Seating is limited and available on a first-come, first-served basis. Doors to the cinema will open at 6:00pm.

There will also be authentic Balkan treats in the lobby prior to the concert, generously provided by Nana’s Bakery in Burnaby. These tasty handmade delicacies will include savoury filo pastries, baklava, mezze, pita bites, and traditional Balkan mixed cookies. 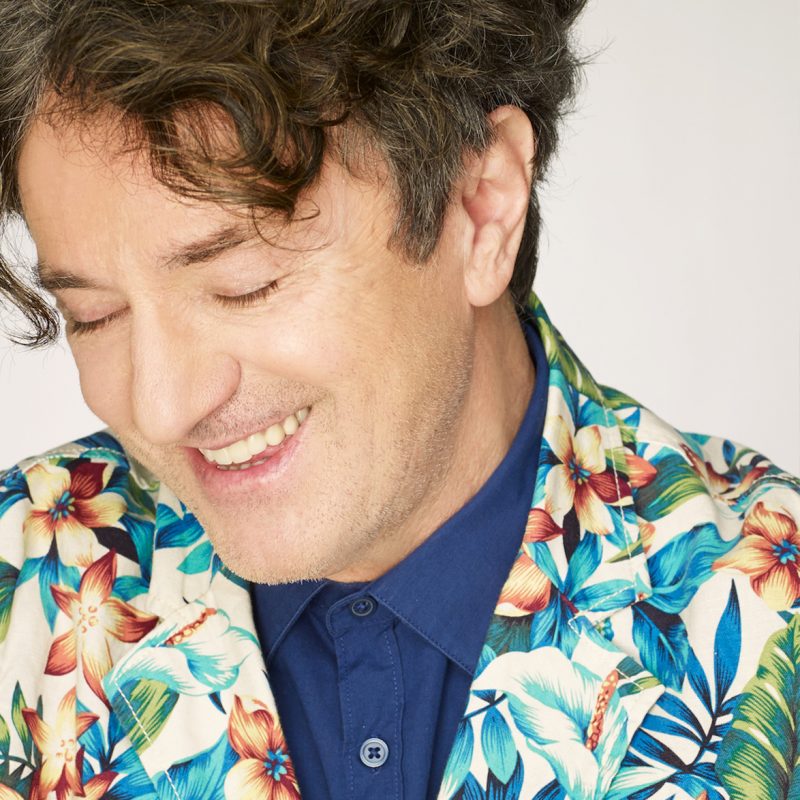 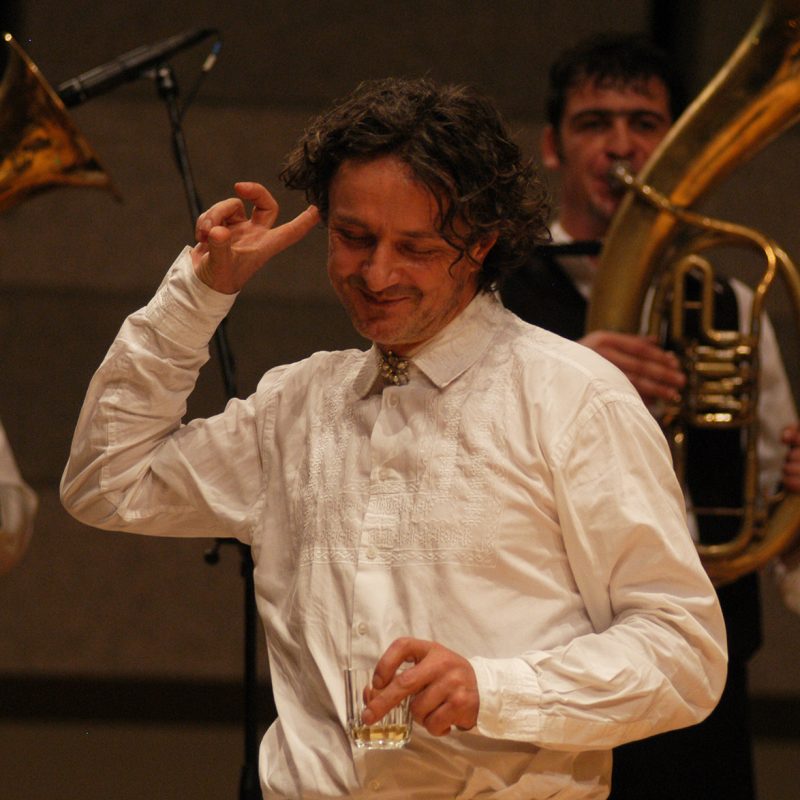 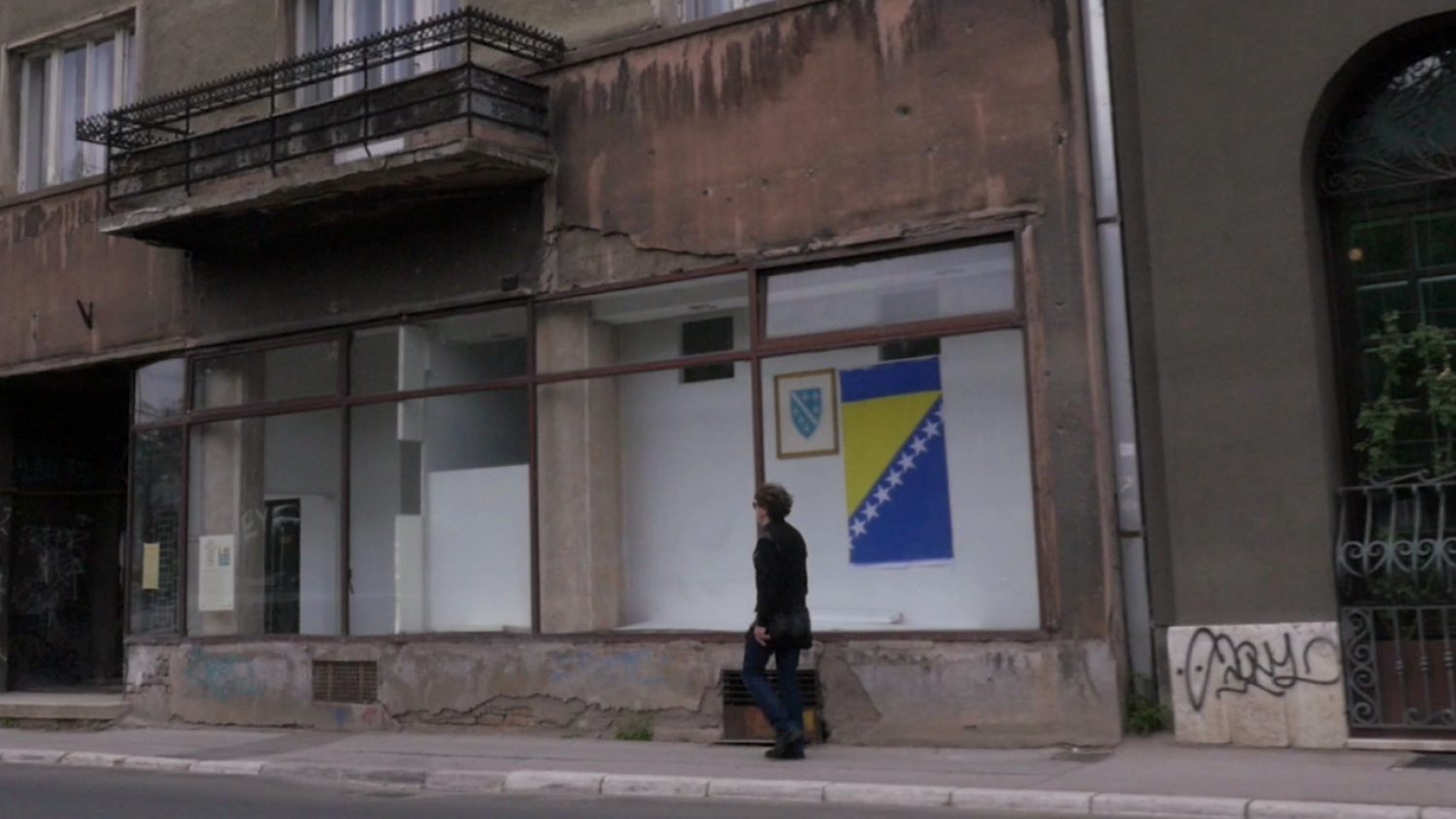 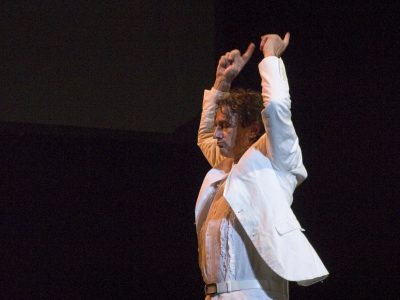