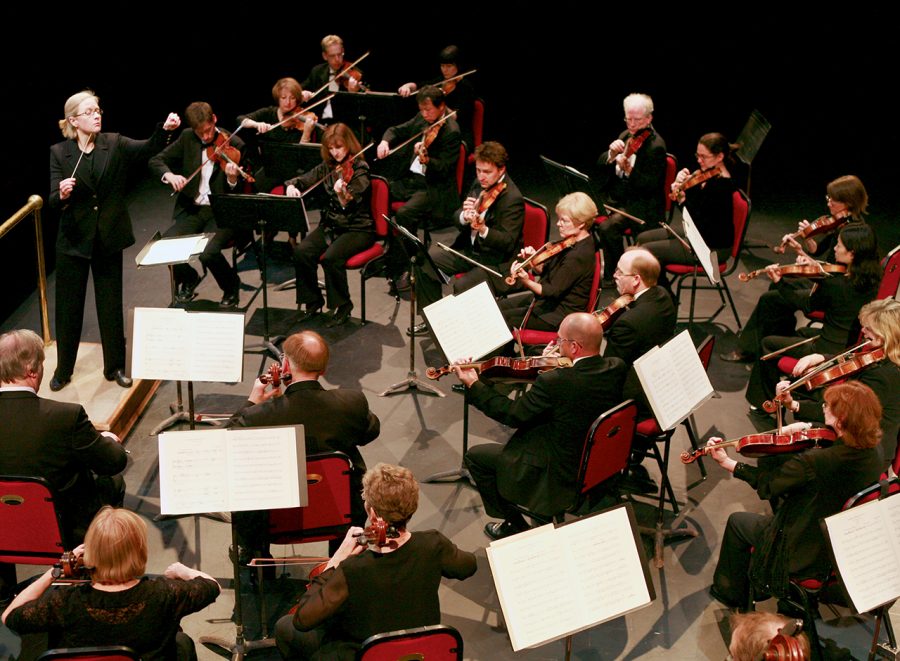 Scottish-born, solo percussionist Dame Evelyn Glennie joins the Manitoba Chamber Orchestra, under the direction of Anne Manson, for this exhilarating concert featuring works new and old. Described by critics as a “luminary of sound,” Glennie’s one-of-a-kind musicality combined with her superb technique and appreciation of the visual ensures an eclectic performance experience wrought with vitality and infectious energy. Profoundly deaf since the age of 12, this multiple Grammy Award-winning artist consistently redefines the goals and expectations of percussion by helping audiences understand a broader way to “hear” music.

Anne Manson is recognized throughout the world for her conducting achievements-the first woman to conduct at the Salzburg Festival, and one of only three women to have been appointed Music Director of a leading American symphony orchestra-the Kansas City Symphony.

FREE EVENTS in the Royal Bank Cinema at the Chan Centre: