“A loving tribute to the sax and brass-driven orchestras of the past that operated like one giant rhythm machine… These guys execute it perfectly.” – NPR

Their debut album was released by Daptone Records, the canny and generous tastemakers who brought us the likes of Charles Bradley, Antibalas, and Sharon Jones. Produced at Havana’s legendary Areito Studios—where virtually every notable Cuban musician of the last 75 years, including the players of the great Buena Vista Social Club, has recorded—it’s the epitome of vibe. Listening to it, as Antibalas’ Martín Perna says, you “can’t help but feel the spirits of Cuba’s musical giants rising from the speakers.” With punchy horns, driving rhythms, and the impassioned, dramatic vocals of José “Pepito” Gómez, the golden days are here again!

$15 student rush tickets for this performance will become available on November 2, 2019 at 12 noon. Visit chancentre.com/students for more information. 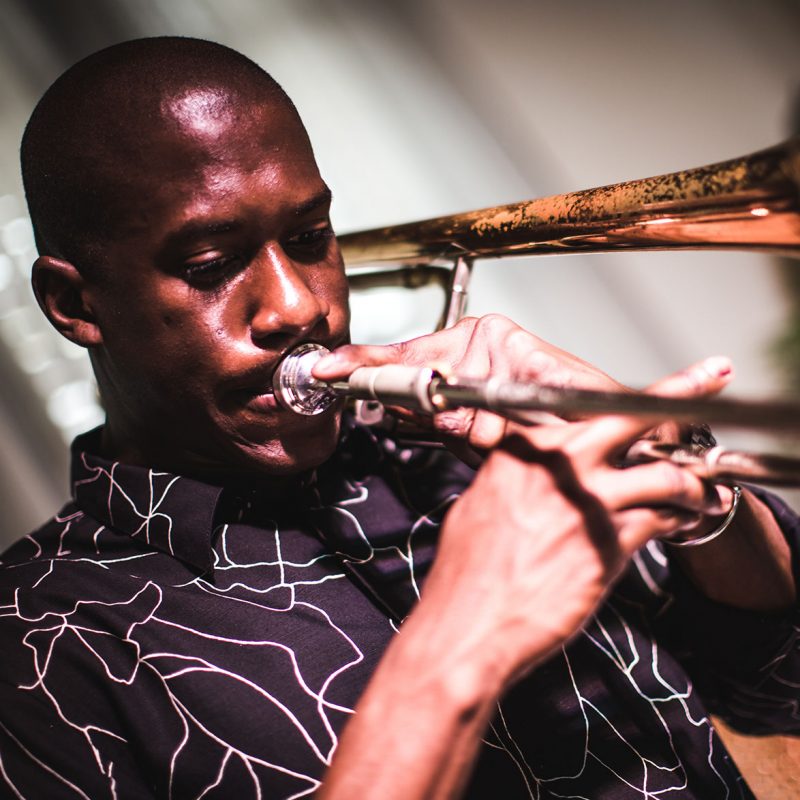 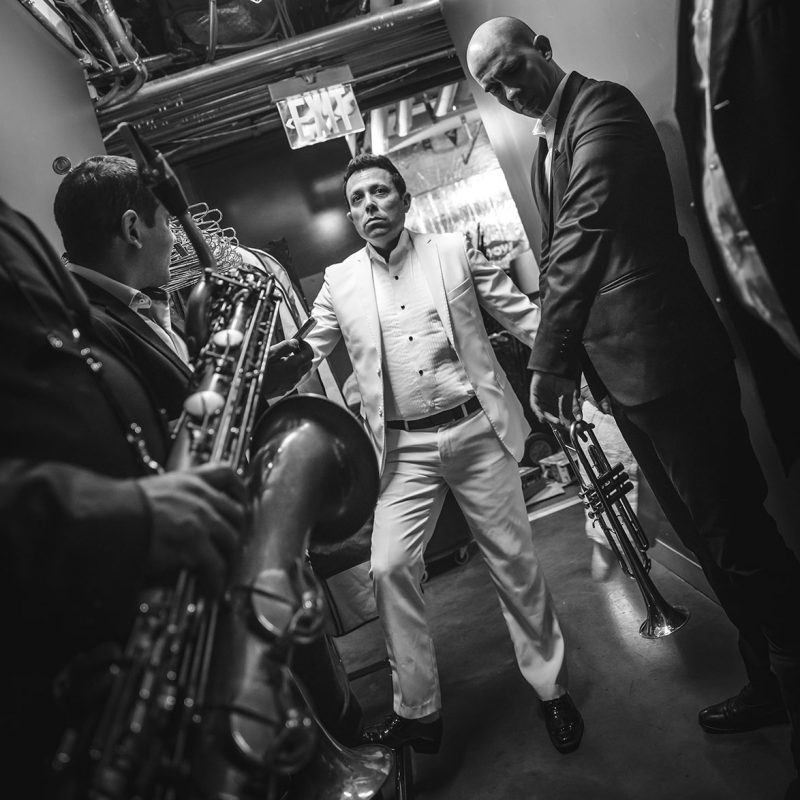 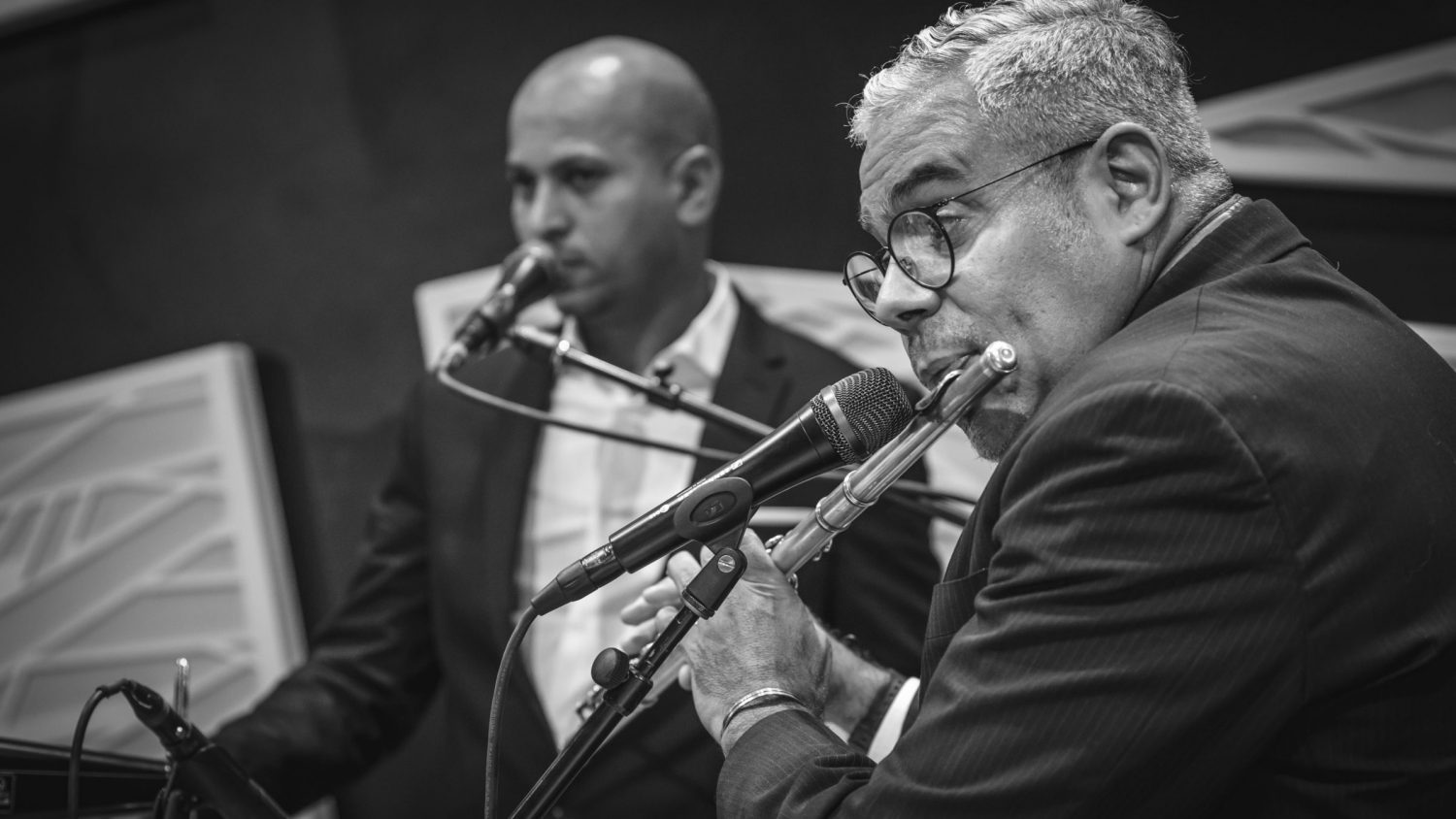 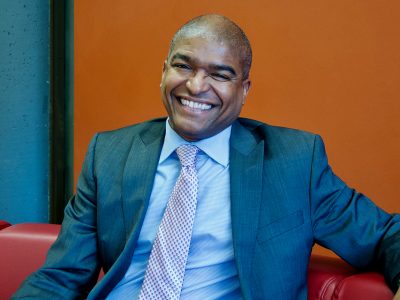 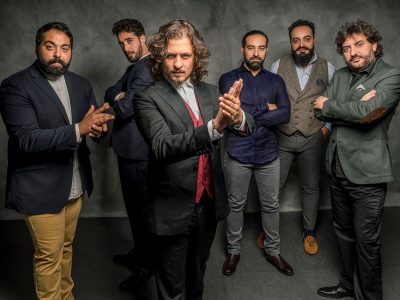