January 27, 2020 marks the 75th anniversary of the liberation of Auschwitz, a day now known as International Holocaust Remembrance Day. In honour and remembrance of those who lost their lives at Auschwitz and in other oppressive regimes, UBC Opera presents Mieczysław Weinberg’s opera Pasażerka (The Passenger).

Composed in the 1960s but not premiered until a little over a decade ago, Pasażerka (The Passenger) tells the moving tale of a German and ex-Nazi woman, Lisa, who finds herself tortured by her past while on a ship to Brazil with her husband. Tormented by visions of a passenger who bears a striking resemblance to an inmate under her command at Auschwitz (and whom she believes to be deceased), Lisa’s journey reveals to us the horrors suffered in concentration camps and their long-reaching consequences. As the story unfolds, we see in flashback the life of the object of Lisa’s visions, Marta, and her husband, Tadeusz, as they endure the grim life of a concentration camp prisoner in Auschwitz. The opera continues to alternate between the past and present, entwining the two to tell the story of these unfortunate people who lost so much in the atrocities of war. In the end, the identity of the passenger seen by Lisa is never confirmed as Marta, leaving the ending shrouded in mystery but reminding us all of the importance of remembering those left behind.

Pasażerka (The Passenger) is an opera in two acts sung in Russian, Polish, German, Yiddish, French, English, and Czech, with English surtitles.

Symposium
In conjunction with UBC Opera’s presentation of Pasażerka (The Passenger), there will be a Symposium Commemorating the 75th Anniversary of the Liberation of Auschwitz-Birkenau. Click here for full details. 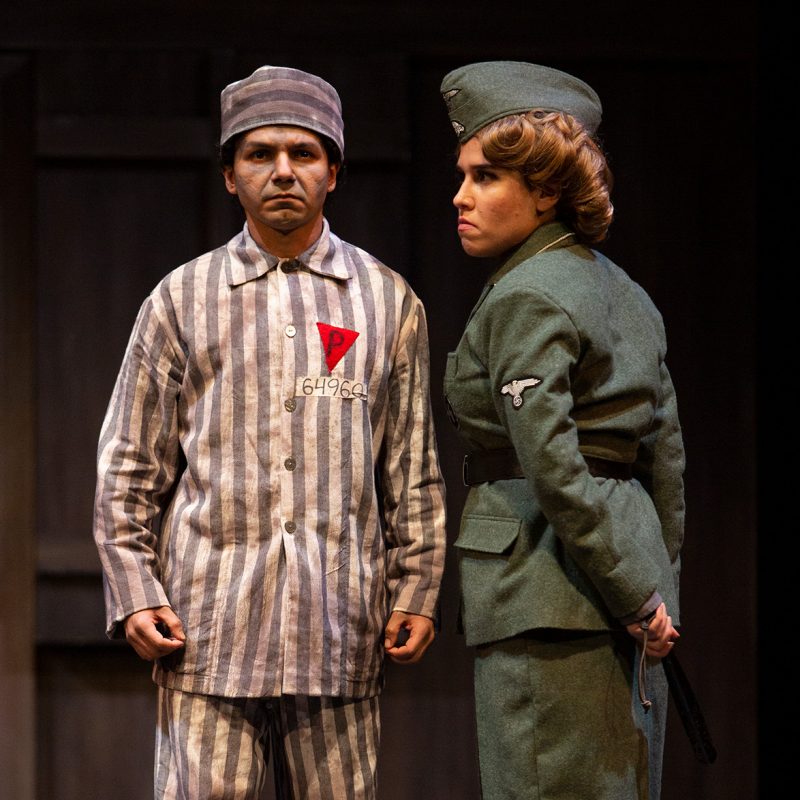 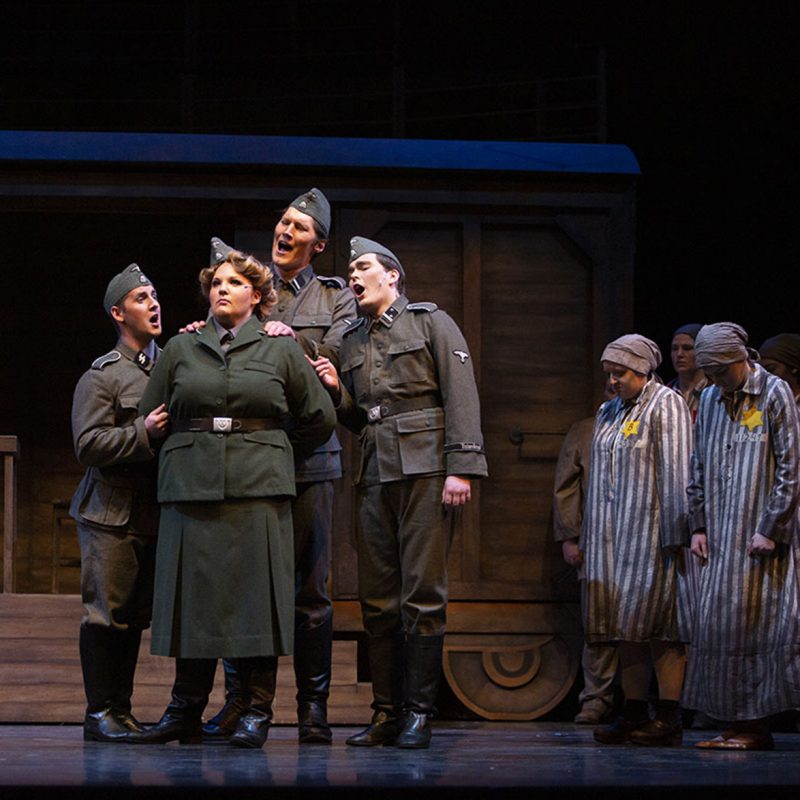 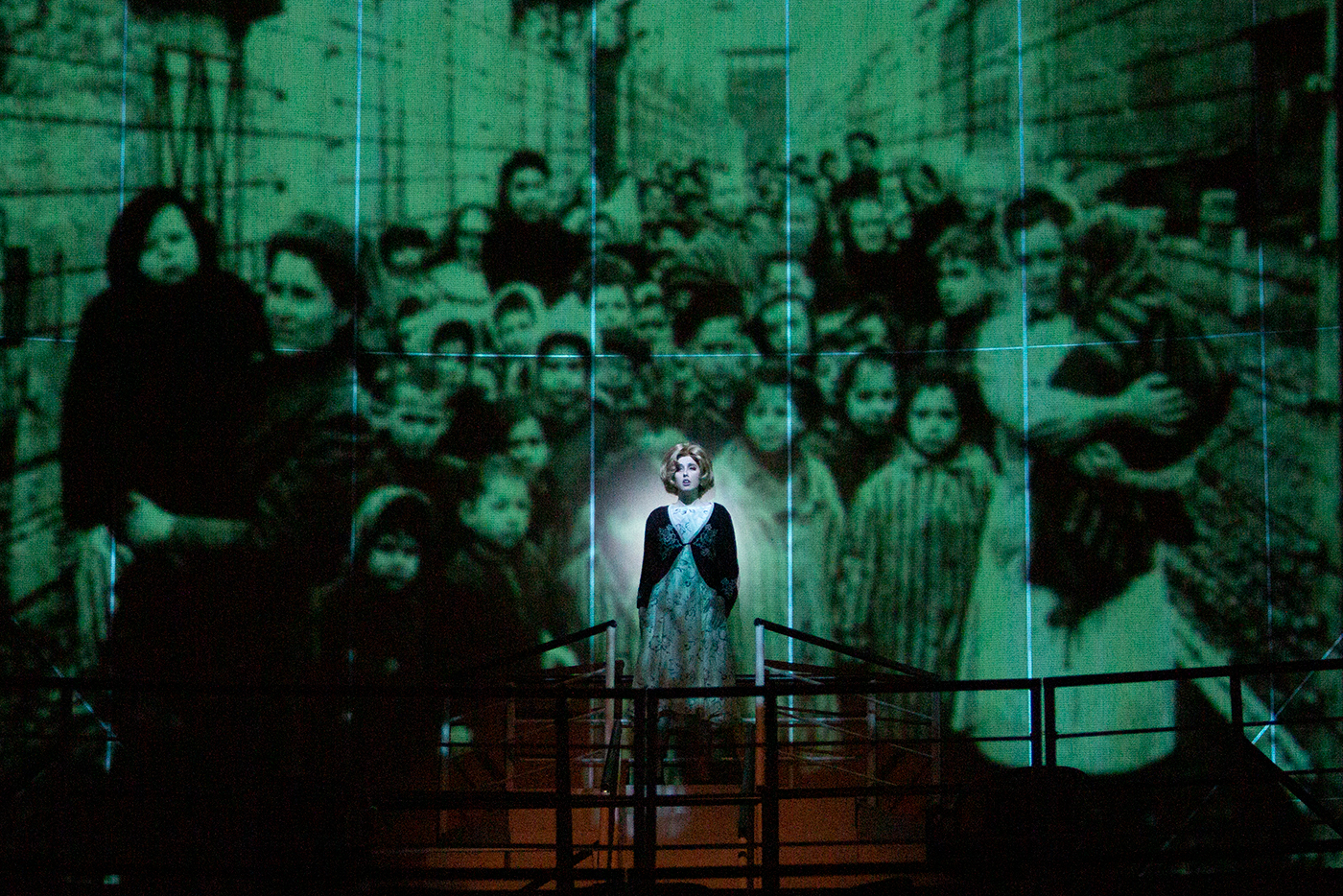