"This is music of primal essence and unnameable longing, full of frequencies that seem to tap an ancient ache in one’s bones"
Pitchfork

For Tarta Relena, folk music is a living, mutable form — at once connected to the past, but simultaneously moving toward new futures. The duo’s magic lies in their live performances, which channel the stark simplicity of haunting vocal techniques derived from flamenco, traditional, and jazz, laced with subtle, pulsing electronics, and percussive patterns on a ceramic amphora. Tarta Relena have released three acclaimed albums, Ora Pro Nobis, Intercede Pro Nobis, and Fiat Lux, in which they sing in multiple languages ranging from Spanish, Catalan, and Greek, to Latin, English, and even the Judeo-Spanish language of Ladino, also known as Sefardí. Though the origins of their songs can be millennia old, “their vision of folk is no museum piece; it is contemporary, alive, and buzzing with portent.” (Pitchfork) 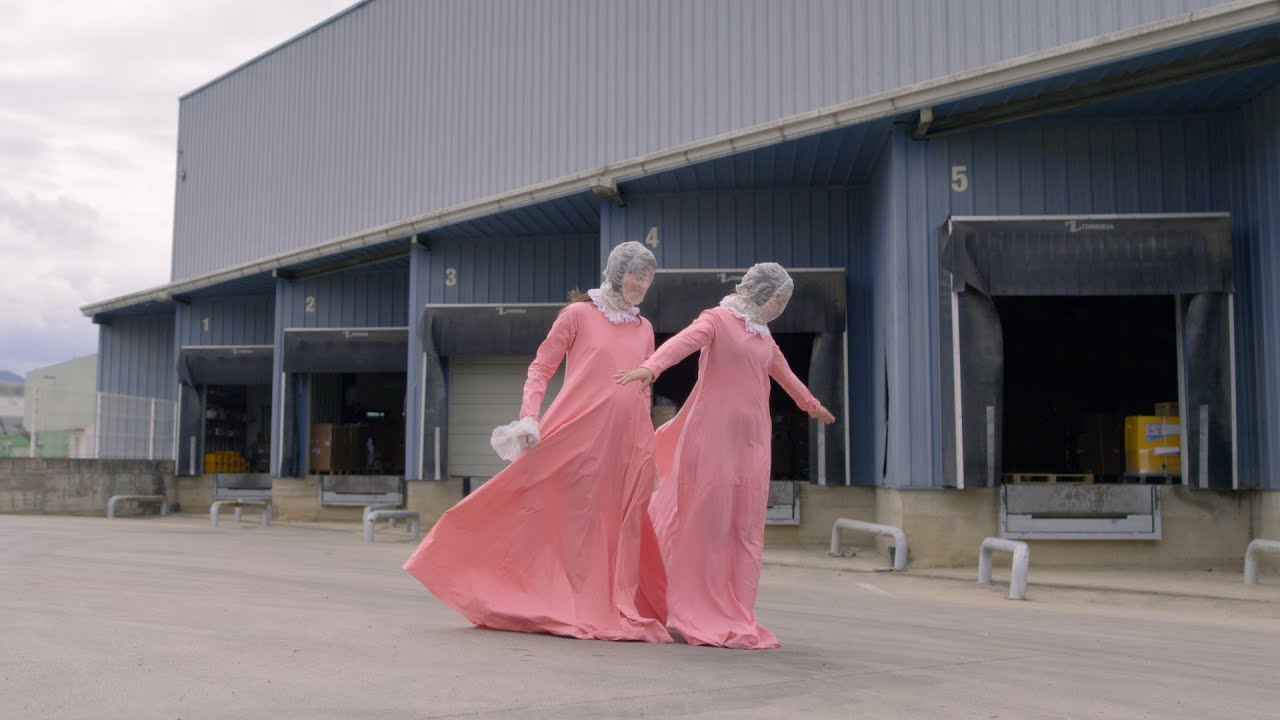