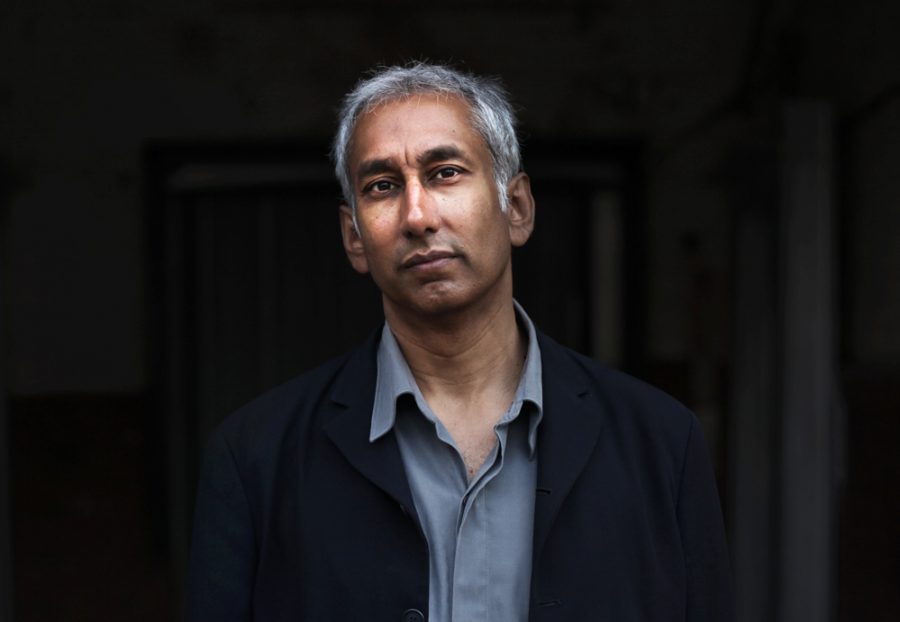 Presented by The Laurier Institution, CBC Radio One and UBC Continuing Studies as part of the Milton K. Wong Lecture Series

Thirty years ago multiculturalism was seen as the answer to many of Europe’s social problems. Today it is seen as the cause of myriad social ills. Why the change? Are the critics correct that multiculturalism has failed? How should European societies respond to the influx of peoples with different traditions, backgrounds and beliefs? What should be the boundaries of tolerance in such societies? Should immigrants be made to assimilate to Western customs and norms or is integration a two-way street? And are there any European lessons for Canada? Those are the questions at the heart of Kenan Malik’s lecture.

Kenan Malik is a writer, lecturer and broadcaster. His books include From Fatwa to Jihad (2009), Strange Fruit (2008), Man, Beast and Zombie (2000), and The Meaning of Race (1996). he has also written and presented a number of radio and TV documentaries including Disunited Kingdom, Are Muslims Hated?, Islam, Mullahs and the Media, Skullduggery, and Man, Beast and Politics.

Watch a video of the lecture, recorded for CBC’s Ideas. 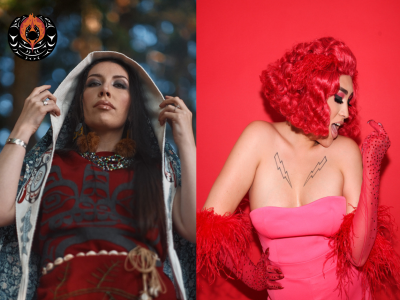 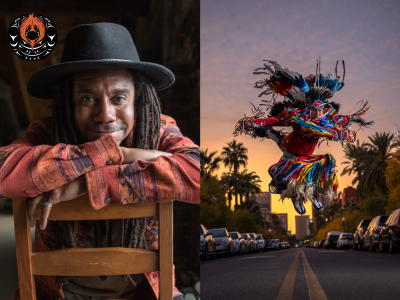