Presented by the Chan Centre. Produced in partnership with the Dance Centre.

What happens when words come to life?

AISLINN HUNTER & ANUSHA FERNANDO
Choreographer Anusha Fernando’s interpretation of Aislinn Hunter’s award-winning novel The World Before Us incorporates the book’s themes of presence and absence and appearances and disappearances into a beautiful exploration of the territory that exists between the present and the past and between bodies and beings. This is a truly
original work – one that integrates a number of dance and movement traditions into a mesmerizing consideration of the power of connection and the flow of our constantly changing experience in a world that is both before us physically and before us in time.

CARMEN AGUIRRE & OLIVIA C. DAVIES
In the 1970s, thousands of Argentinian revolutionaries were disappeared by the dictatorship’s government forces that carried out acts of kidnapping and murder. Based on true events, Aguirre’s “Open Fire” follows one woman’s return to the place of her mother’s murder in a Buenos Aires barrio and the subsequent journey through blood memory she must take to get there. How does the mind hold such memories in its countless folds, only to release them years later at the scene of the crime? Through the power of movement, Davies’ interpretation of “Open Fire” asks whether we can ever reconcile the past and move forward out of the solitary confinement of trauma.

NANCY LEE & PARAS TEREZAKIS
Inspired by the vivid emotional relationships found in Nancy Lee’s debut novel Dead Girls and the groundbreaking work of acclaimed choreographer Paras Terezakis, this collaboration teams non-verbal expressions of dance with the specificity of the written word. Through environment, mood and emotional responses come notions
of absence and desperation set in an unforgiving urban landscape. In the mundane details of everyday life, characters expose their vulnerabilities in a silent search for what is missing, that which is lost and keeps us constantly moving yet somehow stalled. This energetic collaboration opens a door between forms and reflects their common
need to express. 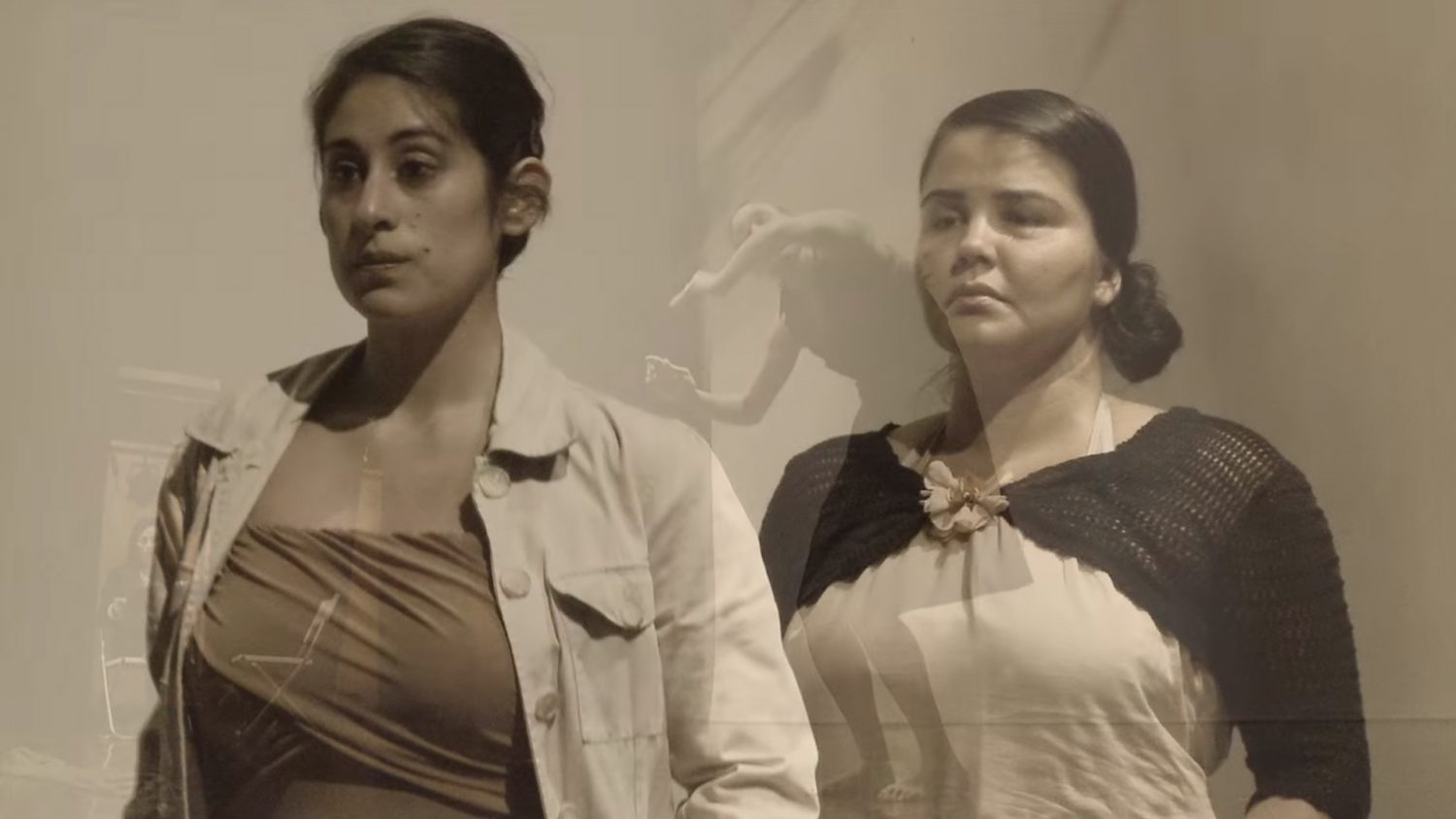 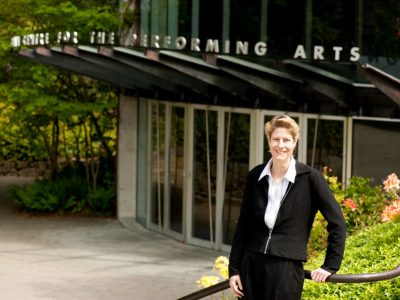 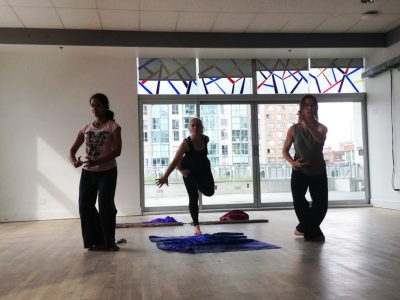