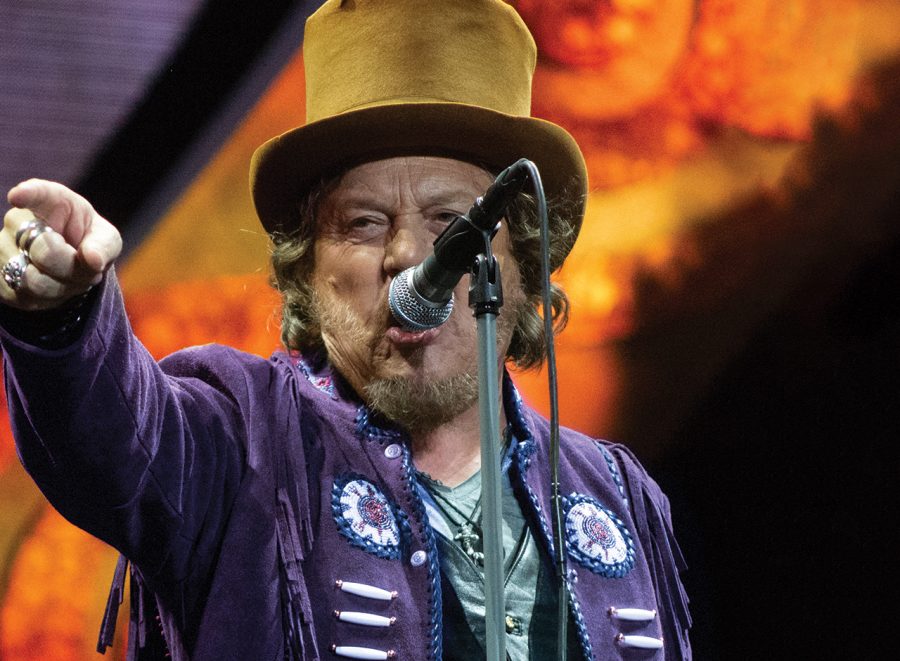 Italian superstar Zucchero returns to Vancouver, bringing his current D.O.C. Tour which will see him performing all over North America, Australia and Europe in 2020, including two nights the London’s Royal Albert Hall and an astounding 12 nights at the Arena di Verona, Italy!

With over 60 million records sold, Zucchero recently released his latest studio album, D.O.C. (Disco di Origine Controllata), an album of “authentic and genuine” compositions. Says Zucchero, “I’m very protective of this album because it’s very much ‘my’ album, in the intimate sense, meaning that the 11 tracks reflect my current state of mind, what I think, what I feel – more freely and directly than in the past – in a no-frills, much simpler, yet more complex manner.”