From Cuban classics to Spanish flamenco to some of the world’s best jazz musicians, there’s something for everyone in this Chan Centre Presents 2015/16 playlist. 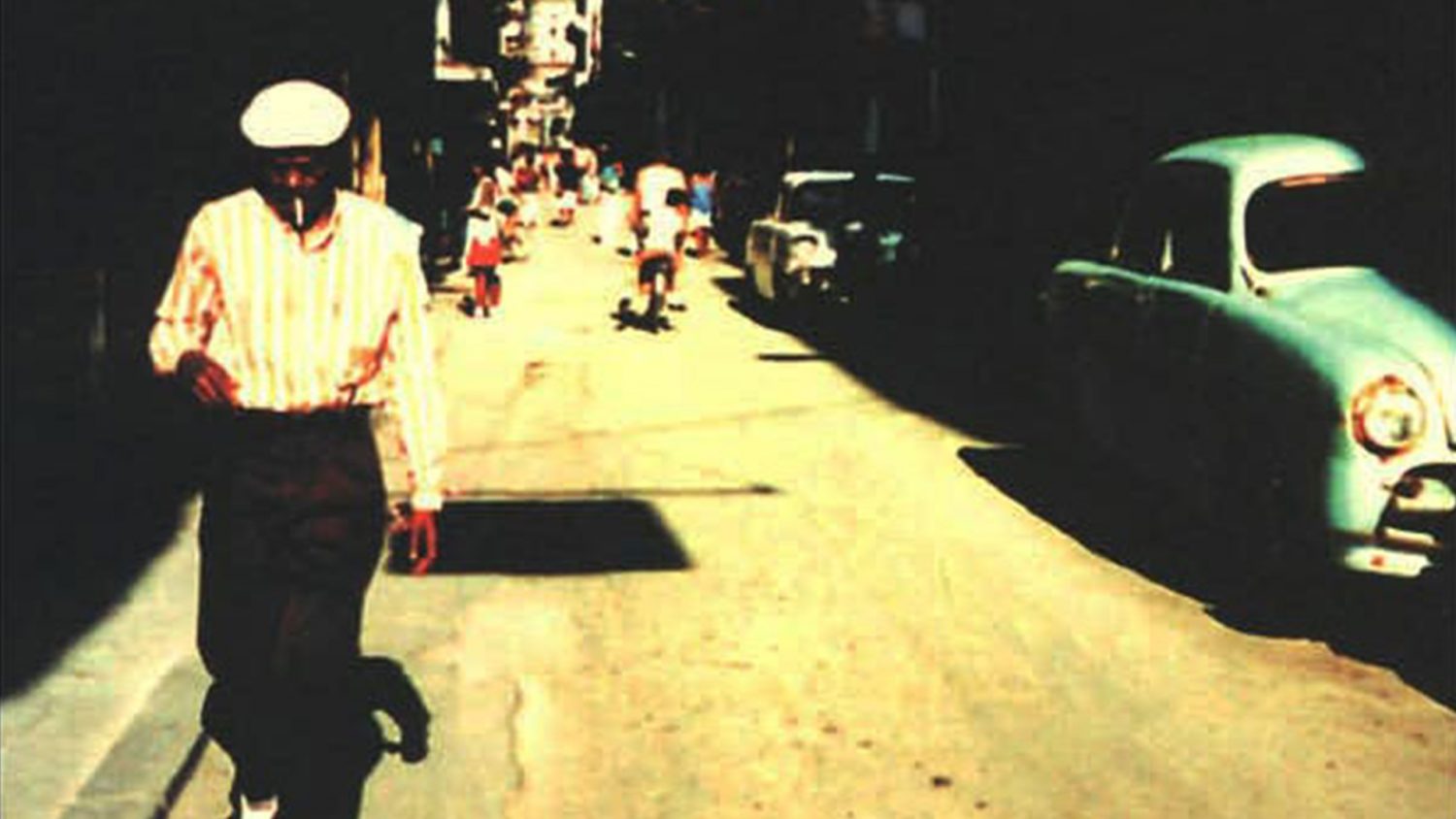 Title: Chan Chan
Album: Buena Vista Social Club, 1997
People: Compay Segundo (vocals, writer, composer), Orquesta Buena Vista Social Club (other instruments), Ry Cooder (producer)
Why it’s great: The song was composed by OBVSC’s Compay Segundo in 1987, whose inspiration was a Cuban folk song he learned at the age of 12. Its four opening chords, which Segundo has famously said came to him in a dream, have become instantly recognizable all around the world. Since its original recording, “Chan Chan” has been covered and re-recorded by countless Latin artists.
Purchase

Title: Ayer Y Hoy (Guajiras)
Album: La Gitarra Flamenca, 1977; appears on many other North American compilation albums
People: Paco Peña (composition and guitar), Tim McDonald (producer)
Why it’s great: One of Peña’s earlier compositions, “Ayer y Hoy” truly encapsulates the musician’s respect for the traditional sounds of Andalucia culture while including his own unique, innovative elements. Gentle yet instantly uplifting, the song has been included in multiple compilations of classic flamenco guitar music. Allow the playful plucking to whisk you away to the old cobblestone streets of Seville.

Title: Lisboa Kuya
Album: Balancê, 2005
People: Sara Tavares (guitar, percussion, vocals, producer)
Why it’s great: What better way to introduce yourself to an artist than through a heartfelt musical ode to their hometown? In this soothing and percussive track, Portuguese guitarist and vocalist Tavares takes the listener on a lovely musical journey celebrating vibrant Lisbon. A beautiful serenade that promises to evoke a range of emotion.
Purchase

Title: One Fine Thing
Album: Dee Dee’s Feathers, 2015
People: Dee Dee Bridgewater (vocals), Irvin Mayfield (trumpet, bandleader), New Orleans Jazz Orchestra (various instruments)
Why it’s great: What makes “One Fine Thing” so wonderful is the context in which it came about. It’s the first track off Dee Dee’s Feathers, a modern day testament to the musical significance of New Orleans that, in Bridgewater’s words, “epitomized the joys of our accumulative collaborations”. With the 10th anniversary of Hurricane Katrina on the horizon, Bridgewater, Irvin Mayfield and NOJO came together for a three-day extraordinary recording experience at the historic Esplanade Studio in the Treme neighbourhood of the Big Easy. The song is the result of pure passion for their craft, created by and for their collective love of their city.
Purchase

Title: Alice’s Restaurant Massacree
Album: Alice’s Restaurant, 1967
People: Arlo Guthrie (writing, vocals), Fred Hellerman (producer)
Why it’s great: When folks think of Arlo Guthrie, they think of his father Woody, and then they think of “Alice’s Restaurant Massacree”, his 18 minute long satirical monologue with guitar backing. The song, an original and very funny account of 1960s counterculture, is an exaggerated tale of a Thanksgiving Day adventure which, among other things, made statements in protest of the Vietnam War draft. Arlo only performs the Massacree on its major anniversaries, so we are in luck – the song turns 50 this year.
Purchase

Title: John Henry
Album: WomanChild, 2013
People: Cécile McLorin Salvant (vocals, composition), Gretchen Valade, Al Pryor, Maria Ehrenreich (producers)
Why it’s great: John Henry is a historic folk hero whose story has been adapted into song by many well-known jazz, blues and folk musicians. Cécile’s version is utterly breathtaking, showcasing her innate ability to turn something that has been heard over and over again into a completely new and refreshing experience. Her voice, akin to the likes of Billie Holiday and Sara Vaughan, is at the same time entirely unique, allowing the listener to hear about John Henry in a different way than ever before. Goosebumps.
Purchase

Like what you hear? Tickets to all spring 2016 Chan Centre Presents performances are still available.