Lila Downs is a Mexican American singer with a Mixtec Indigenous background. She grew up in both Oaxaca, Mexico and Minnesota in a musical household. She was studying at the University of Minnesota to become an anthropologist, when she was inspired by the Argentinian vocalist Mercedes Sosa to pursue music and use her powerful contralto voice as an instrument for change.

True to her multi-cultural roots, Downs’ songs have cross-border influences, blending Mexican folk and ranchera music with jazz, blues, and hip-hop. She delivers each piece – whether in English, Spanish, Mixtec, or Zapotec – with stunning vocal prowess. Downs frequently uses her music to make a statement – her 2001 album Border is dedicated to Mexican workers who have lost their lives crossing the US-Mexico border; her latest release, Salon Lagrimas y Deseo is “an ode to revolutionary women”.

Lila Downs has a remarkable resume of performances. She has held concerts at Carnegie Hall, Jazz at Lincoln Center, the Hollywood Bowl, the Academy Awards, the Latin Grammy Awards, and even performed at the White House. She has a star on Mexico City’s Walk of Fame and has amassed numerous awards and designations throughout her career.

With her highly anticipated return to the Chan Centre stage, Downs will be celebrating the release of her new album, Salon Lágrimas y Deseo (2017). The album’s first single, Peligrosa (Dangerous), was recently featured on NPR’s Songs We Love. In January 2017, she appeared on NPR’s Tiny Desk concert series.

Before embarking on her career as a musician, Lila Downs was a Deadhead – living in a hippie commune in Minneapolis and following the Grateful Dead’s concerts. She credits this time with shaping her values and tries to impart these notions of brotherhood and exchange with her music.

"The Mexican American singer has a stunning voice, a confident multicultural vision grounded in her Mixtec Indigenous roots." 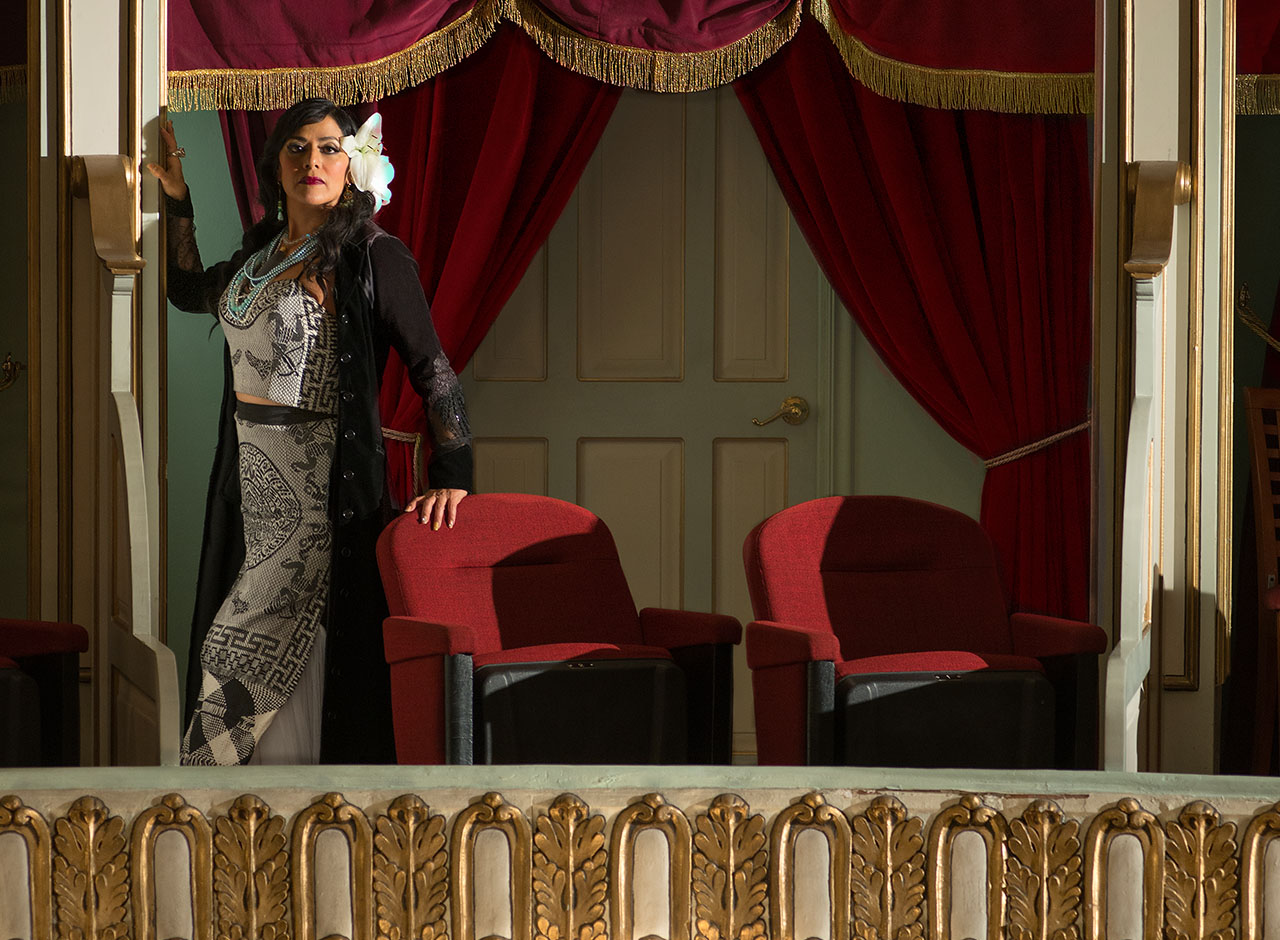 Lila Downs returns to the Chan Centre on Saturday March 10th, 2017 at 8pm. 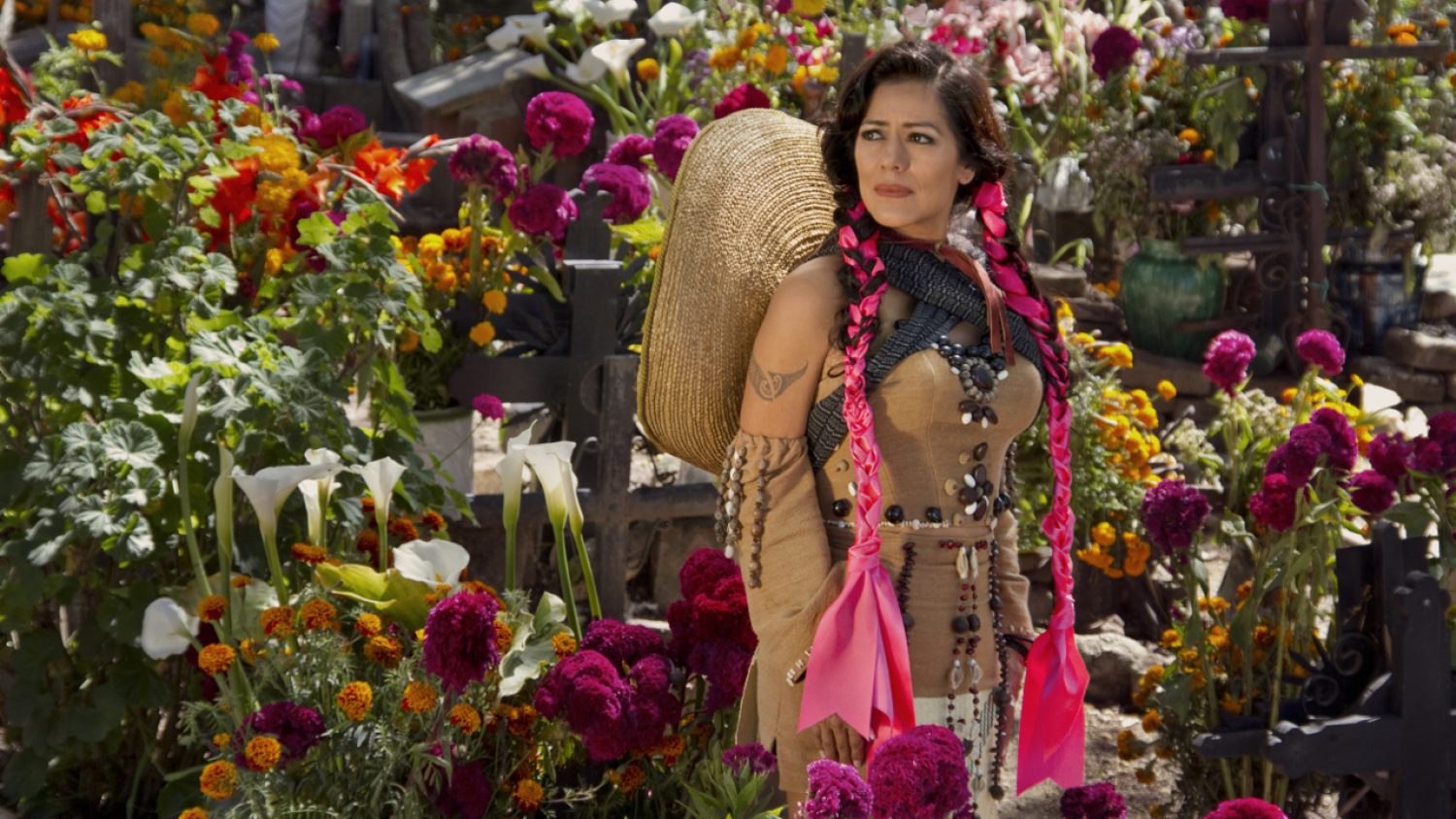 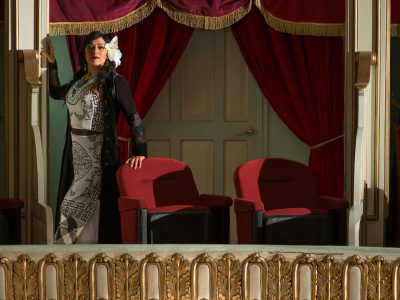