Ladysmith Black Mambazo began in the 1960s when founder Joseph Shabalala was still a teenager. It took him years to gather his ideal group of singers but he ultimately recruited four brothers and three cousins to create the perfectly blended sound he had dreamed of. Within the group’s first year of activity, it won so many local competitions that it was asked not to compete (but was welcome to perform). The name Ladysmith Black Mambazo pays tribute to Shabalala’s hometown of Ladysmith, references the strong black oxen, and incorporates the Zulu word Mambazo (chopping axe) representing how the group’s vocal skill would clear the path to success.

The group performs isicathamiya – a traditional music that originated with black mine workers in South Africa. During apartheid, Ladysmith Black Mambazo made the choice to write peaceful music with messages of hope and joy. While already the most successful South African singing group, Ladysmith Black Mambazo became known to Western audiences through its involvement with Paul Simon’s Graceland album. Over its long history, the group has recorded with Stevie Wonder, Dolly Parton, Sarah McLachlan, Josh Groban, Emmylou Harris, Melissa Etheridge, and many others, and played an important role in bringing world music to mainstream audiences.

Nelson Mandela named Ladysmith Black Mambazo “South Africa’s Cultural Ambassadors to the world”. He recalled listening to the group’s powerful music while in prison. Over its long history, the group has released over 70 albums with 19 GRAMMY nominations and five awards. Both 2017 albums were well received: Songs of Peace & Love for Kids & Parents Around the World was nominated for a GRAMMY and Shaka Zulu Revisited won best World Music Album. In 2017, Joseph Shabalala was honoured with a statue in his hometown in recognition of his contribution to the South African music industry.

After performing and touring with the band for over 50 years, founder Joseph Shabalala retired in 2014. The group is still a family affair as four of Shabalala’s sons now sing in Ladysmith Black Mambazo. Albert Mazibuko is the final remaining original member and continues to tour and record with the now world-renowned group.

None of the members of Ladysmith Black Mambazo have formal musical training, though they are hardworking and dedicated to their craft. They have learned to sing through the passing down of musical traditions over generations.

We have to stay true to our traditional music. If we were to make changes that aren’t true to our music, we might not exist. We stay on course, and we hope that this group is still alive 100 years from now. But that will be dependent upon the people that come after us. Will they be dedicated like we are and keep the music alive? Who knows? But for now we’re doing all that we can to keep the music alive. 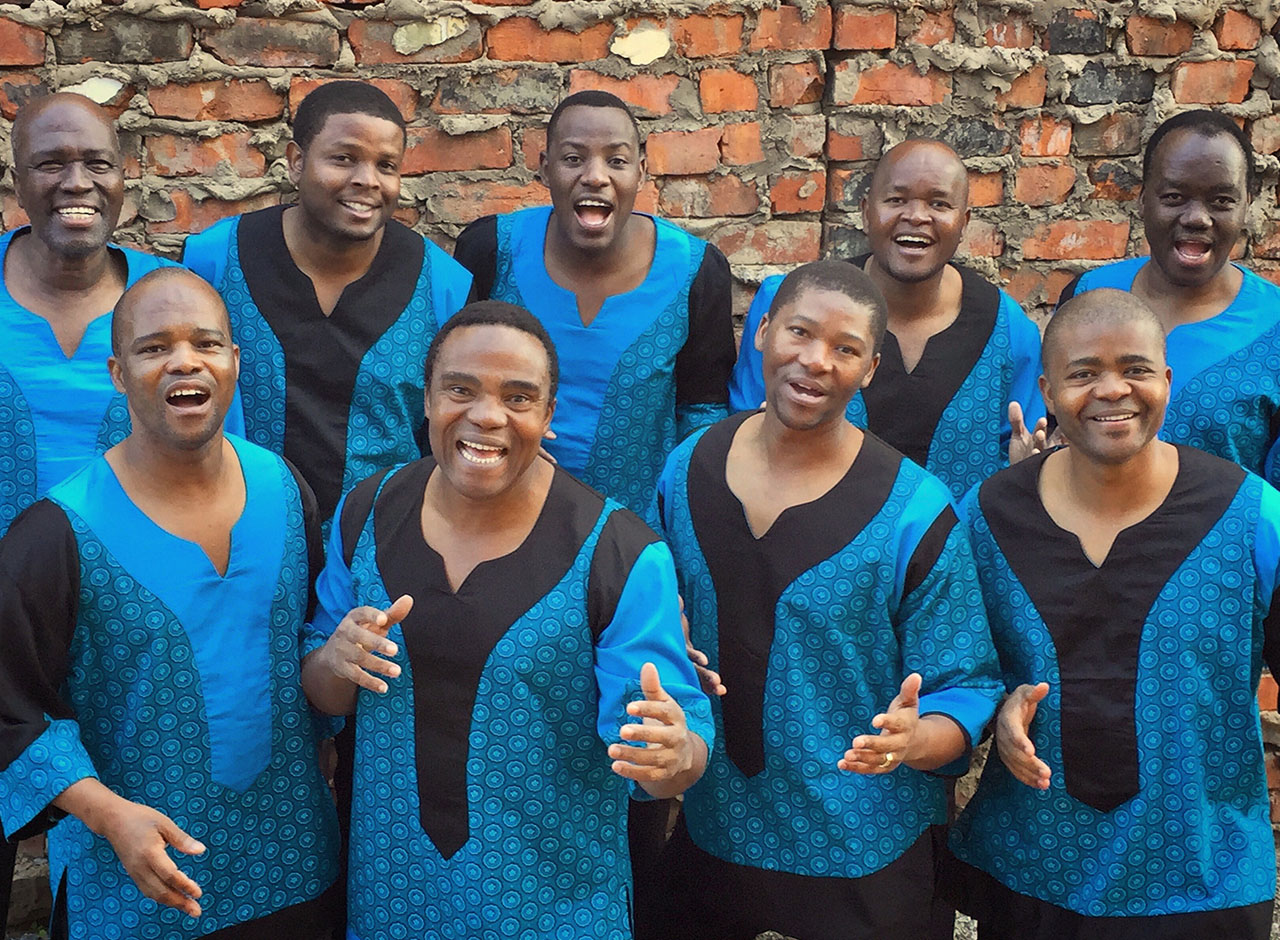 Ladysmith Black Mambazo performs along with Habib Koité and Bassekou Kouyate on Sunday March 2 at 8pm. 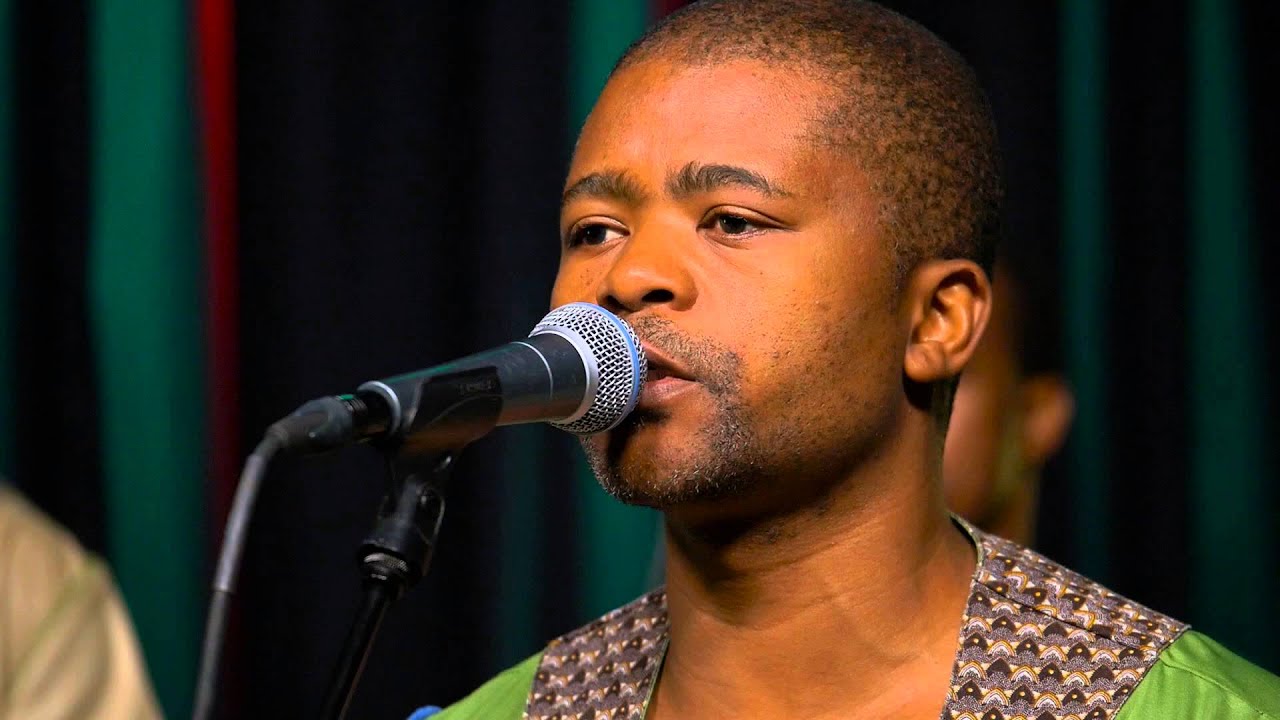