The communal experience of attending a concert or visiting an art gallery may be off the table (for now), but it’s never been easier to experience the arts from the comfort of home. From professionally recorded performances to self-guided tours, the stock of virtual alternatives is almost overwhelming! As so much of the world finds itself in the same socially-distanced predicament, arts organizations large and small are unanimously offering up what they can to help people stay engaged. The Chan Centre has compiled a list of music, visual art, theatre, and dance so that nothing stops you from getting your daily dose of arts and culture.

The Vancouver-based Capture Photography Festival, running until April 30, has adapted their 2020 programming to make it easier to enjoy from home.

The British Museum has a comprehensive online collection that includes write-ups and audio discussions of each item. Like the real British Museum, you could spend hours exploring this virtual labyrinth.

The Guggenheim‘s searchable online archive boasts 1700 pieces from its permanent collection. Complete with detailed write-ups, there is a lot to learn from working through this electronic gallery.

Navigate through The Louvre‘s historic halls with interactive online tours of the building’s ground floor and Galerie d’Apollon.

The Virtual Museum of Canada houses exhibits on any and every aspect of Canadian life and history. 150 Years 150 Works explores Canadian art since confederation and its role in “representing, making, expanding, and reopening” history.

Google Arts & Culture provides a number of self-guided virtual tours. From the Metropolitan Museum of Art to CERN or the Ruins of Pompeii, move through iconic buildings and landmarks with Google Street View. 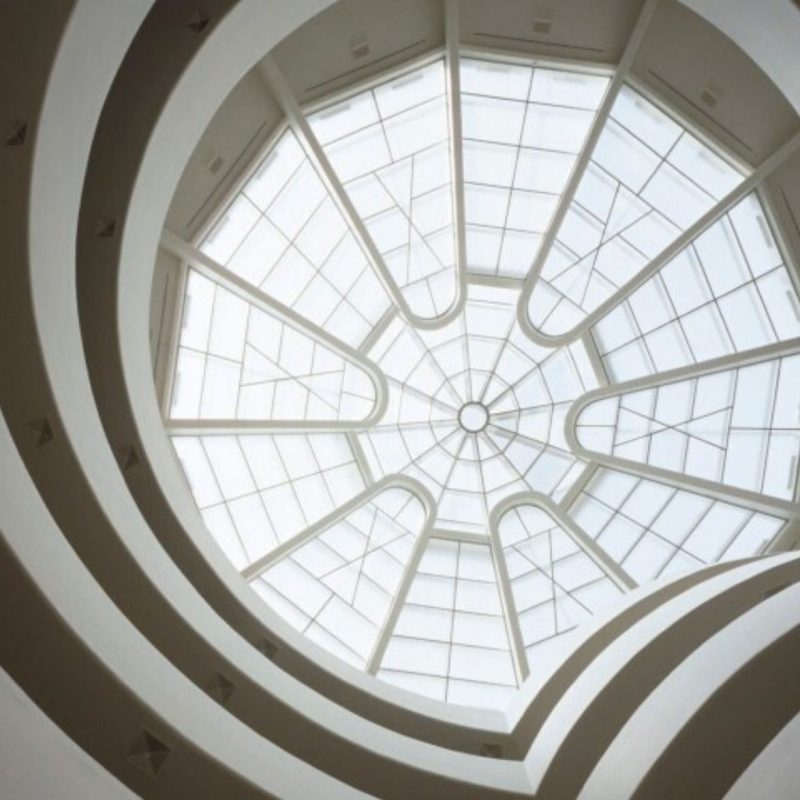 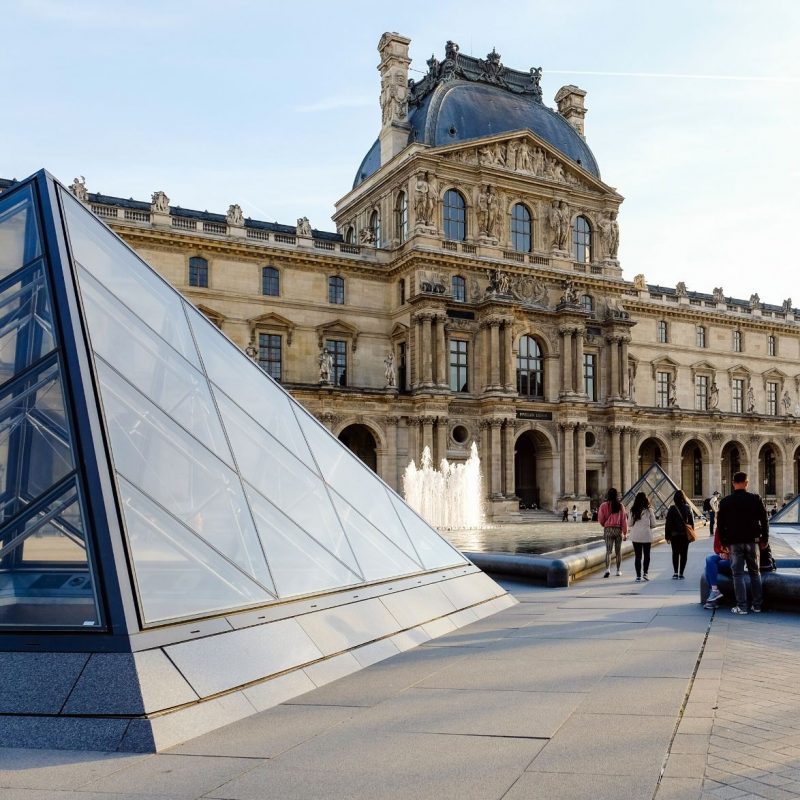 Canada’s NAC and Facebook have joined forces for #CanadaPerforms, featuring a wide variety of performances and livestreams for the whole family each week.

Vancouver’s Chor Leoni have announced their Chor Leoni Inside series, which takes place each Wednesday evening at 7pm PST.

KCRW and UCLA are sharing an exclusive live recording of Ladysmith Black Mambazo’s March 16 concert at UCLA’s Center for the Art of Performance, which they performed without an audience.

The Silkroad Ensemble presents Silkroad Home Sessions – a series of short concerts by members of the ensemble.

Neil Young has delivered the first of his Fireside Sessions, filmed from home by his wife Daryl Hannah.

Mandolin virtuoso and host of Live From Here, Chris Thile, has launched a community of live performances (both amateur and professional) on Instagram that you can find via the hashtag #livefromhome, or by visiting the @livefromhomepm feed.

The Montreux Jazz Festival has made over 50 festival performances available online, free for 30 days following these instructions. 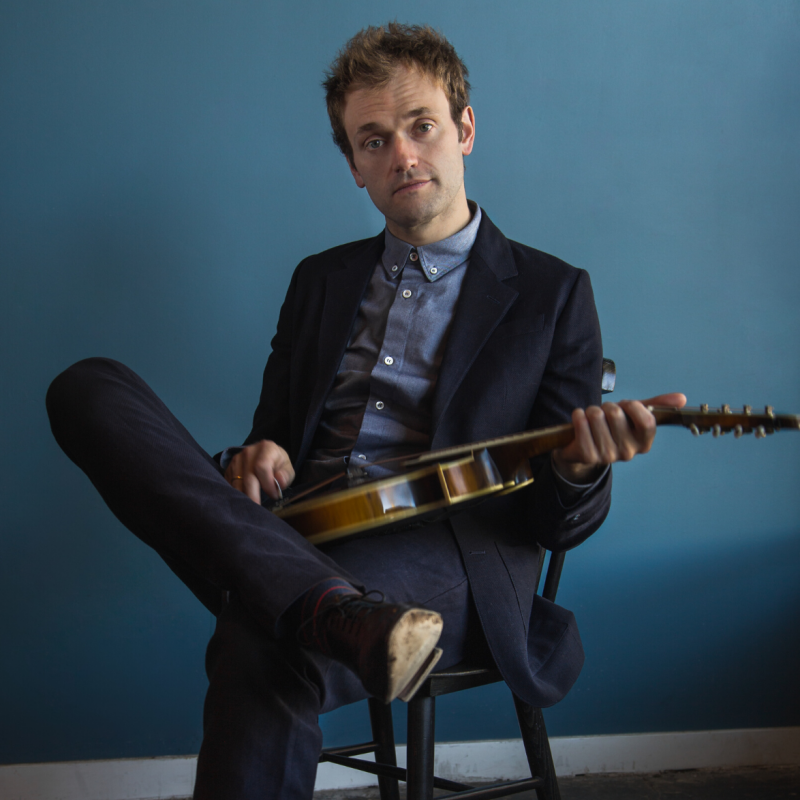 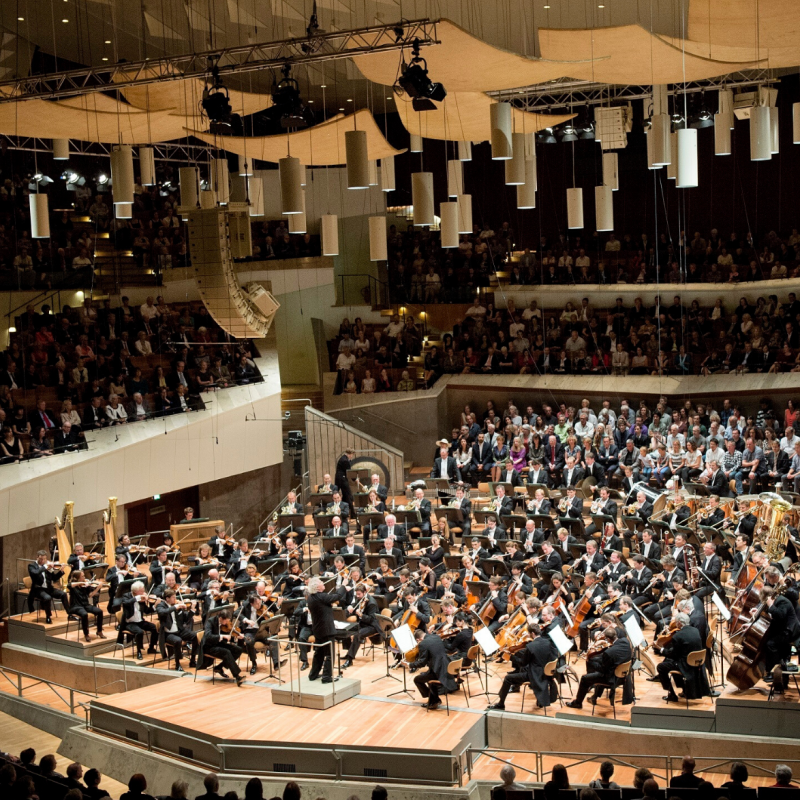 Broadway HD is offering a 7-day free trial for anyone who wants to binge-watch from their catalogue of nearly 300 Broadway shows.

The Met Opera is offering free nightly streams of their HD recorded performances.

The Vienna State Opera is also hosting nightly streams each night of opera and ballet.

The Globe Theatre has a large catalogue of Shakespeare plays recorded in the historic space to rent or purchase.

Berlin’s Schaubühne theatre is streaming nightly from its archive of cutting-edge productions. Plan ahead to catch the shows with English surtitles.

Several principal dancers with the National Ballet of Canada are offering ongoing ballet barres and classes through Instagram.

Curated by a Toronto-based artist, The Social Distancing Festival is a daily calendar featuring artists from all over the world whose work has been impacted by these unprecedented times. There’s even a virtual Beer Tent where you can connect over the art and chat with the artists.