Makaya McCraven: In These Times

Save up to 20%: purchase a subscription
Chan Shun Concert Hall

Mom's Grilled Cheese Truck will be on hand to serve you from 6PM.

His newest album, In These Times, is the triumphant finale of a project 7+ years in the making. It’s a preeminent addition to his already-acclaimed and extensive discography, and it’s the album he’s been trying to make since he started making records.

For this very unique world debut, McCraven has assembled a large ensemble of his close collaborators, each an accomplished 21st century jazz musician in their own rite. In These Times releases September 23, of this year on International Anthem, Nonesuch & XL Recordings.

Featuring orchestral, large ensemble arrangements interwoven with the signature “organic beat music” sound that’s become his signature, the album is an evolution and a milestone for McCraven, the producer. But moreover, it’s the strongest and clearest statement we’ve yet to hear from McCraven, the composer.

There will be a free pre-concert talk at 7:15PM with Nou Dadoun in the RBC Cinema available to ticketolders.

Save up to 20%: purchase a subscription
Chan Shun Concert Hall

Mom's Grilled Cheese Truck will be on hand to serve you from 6PM. 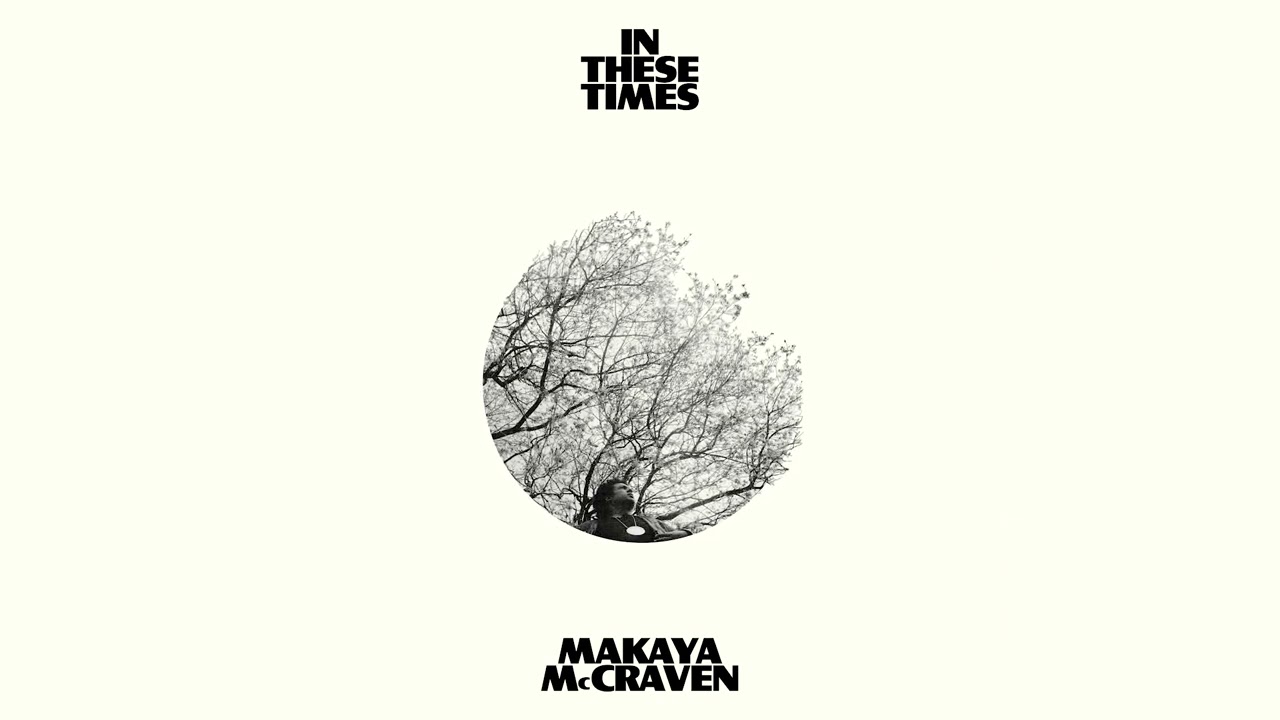