THIS CONCERT HAS BEEN POSTPONED. A NEW DATE IS CURRENTLY BEING DETERMINED.

If you are a ticketholder, you have the following options:

If you choose option 1, no further action is required from you at this time. For options 2-5, please email chan.tickets@ubc.ca with your preferred option, and a daytime contact phone number. Please allow our staff up to 10 business days to process your request.

Hailed as “one of the great queens of Malian music” by Rolling Stone, charismatic Grammy and UNESCO Award-winning vocalist Oumou Sangaré debuted 30 years ago with the bold, empowering album Moussolou (“Women”). Women’s rights remain a key focus of her work, both in song and on the ground in her native Mali, where she campaigns fearlessly against an oppressive patriarchal system. Though often touching on difficult themes—both politically and emotionally—her music remains defiantly uplifting, full of buoyant West African grooves, hypnotic melodicism, and Sangaré’s joyful, soulful voice.

Over her acclaimed career, she’s worked with pioneering Afrobeat drummer Tony Allen, sang on Herbie Hancock’s Imagine project, released eleven solo albums, and been cited as an inspiration by the likes of Alicia Keys, Aya Nakamura, and Beyoncé.

When the global pandemic hit in early-2020, Sangaré was forced to remain in the US far longer than the short trip she had originally planned. But this unexpected period of seclusion inspired Timbuktu, the most deeply poetic and sonically ambitious statement of Sangaré’s career. “A euphoric piece of music,” (New York Times) the album connects instruments like the kamele n’goni to its distant heirs, the Dobro and slide guitar, interweaving the diasporic traditions of blues and rock with the sounds of West Africa. 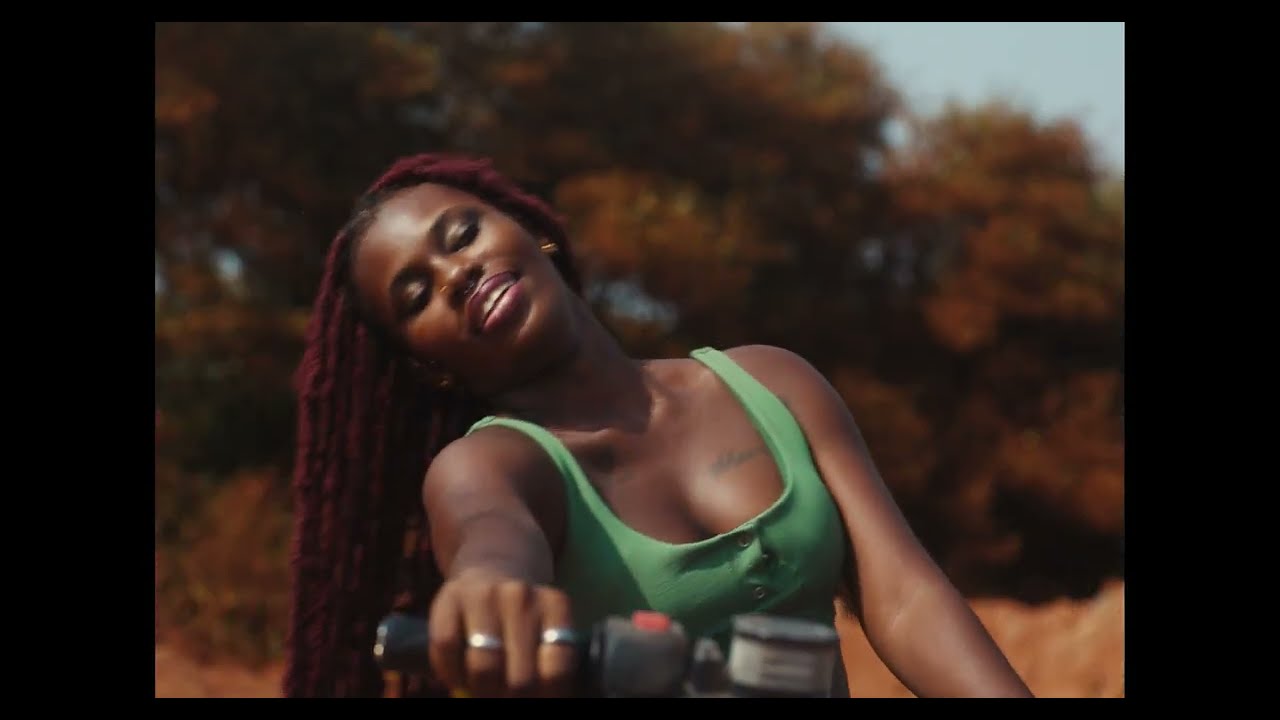